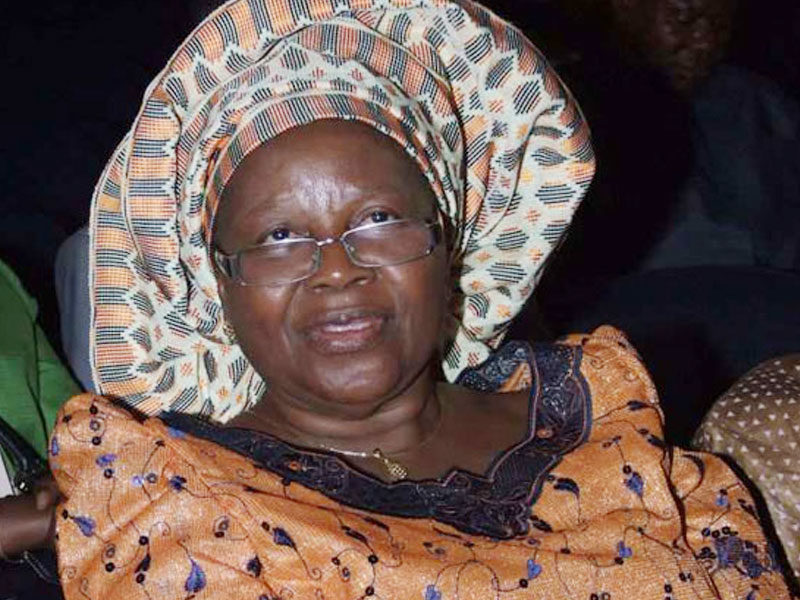 Last week, in one of the viral stories titled, “Sad! Former President Olusegun Obasanjo’s Wife Robbed, Beaten”, it was reported that Madam Oluremi, the first wife of former Nigerian president, Chief Olusegun Obasanjo, was recently visited by a gang of robbers at her GRA Ikeja, Lagos home. It was further reported that Mama Iyabo, as Oluremi is fondly called, was beaten and robbed of her jewellery and other items of luxury she had laboured to acquire over the years.

Mama Iyabo added that Mama Seun lives in Ikoyi. We gathered that the affair between the lady and Obasanjo, produced a son, Seun, who is a successful businessman.

The marriage between Obasanjo and his first wife crashed many years ago. Moreover, Mama Iyabo is a mother figure for some of Obasanjo’s former wives and all his children adore her as well. Oluremi got married to Obasanjo on Saturday, June 22, 1963, at Camberwell Green Registry, South East London. She was just 21. Oluremi is the mother of six of the former president’s 21 children.