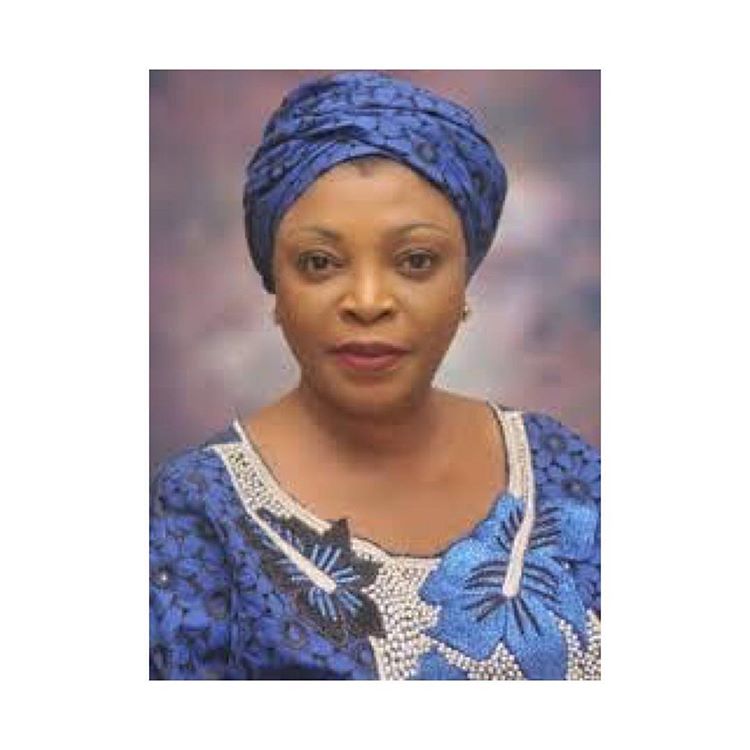 It was gathered that she died in a hospital in Abuja on Friday.

A source close to the family said that the deceased had a cancer operation about two years ago, while she had been in and out of the country for medical attention since then.

It was further learnt that she had undergone further treatment abroad for cancer.
A sister to the late lawmaker, Mrs. Omolola Olobayo confirmed the death of her sister to Punch in a telephone interview.

Olobayo who is a former Chairman of Manufacturers Association of Nigeria, Kwara and Kogi chapter said her sister died in an Abuja hospital after returning from treatment abroad.

Ms Adedoyin was a daughter of Nigerian industrialist Samuel Adedoyin.

She was appointed as health minister by former President Olusegun Obasanjo during his first term between 1999-2003.

The deceased was among All Progressives Congress (APC) lawmakers who defected to the PDP .