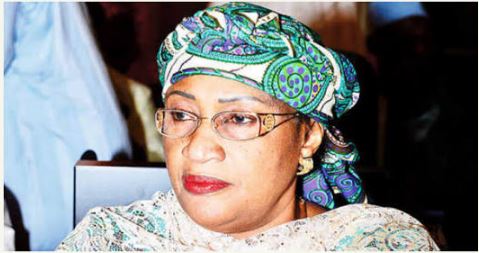 Femi Fani kayode, a Chieftain of the Peoples Democratic Party(PDP) has said he has advised the newly resigned Minister of women affairs, Aisha Al-Hassan to leave the ruling party but she insulted him.

Al-Hassan made headlines on Saturday after she resigned her position from President Muhammadu Buhari’s cabinet and also dumped the All Progressives Congress(APC).

AL-Hassan’s said she made the decision after she was screened out of the APC gubernatorial election list and wasn’t given a reason.

Fani Kayode speaking via Twitter on Sunday  said, a few months ago, he advised Al Hassan to leave Buhari and APC before she’s kicked out but said she insulted him instead.

According to the former Aviation minister, now Al Hassan has been insulted and kicked out for not being loyal.

Few months ago I advised Aisha Alhassan that she should leave Buhari and APC before they humiliate her,push her out and insult her.She responded by insulting me. Now they have humiliated her,pushed her out and called her a "hypocrite that was working for PDP". Poor,dumb Aisha!