An Emmy Award, or simply Emmy, is an American award that recognizes excellence in the television industry, and is the equivalent of an Academy Award (for film), the Tony Award (for theater), and the Grammy Award (for music).

Because Emmys are given in various sectors of the American television industry, they are presented in different annual ceremonies held throughout the year. The two events that receive the most media coverage are the Primetime Emmy Awards and the Daytime Emmy Awards, which recognize outstanding work in American primetime and daytime entertainment programming, respectively. 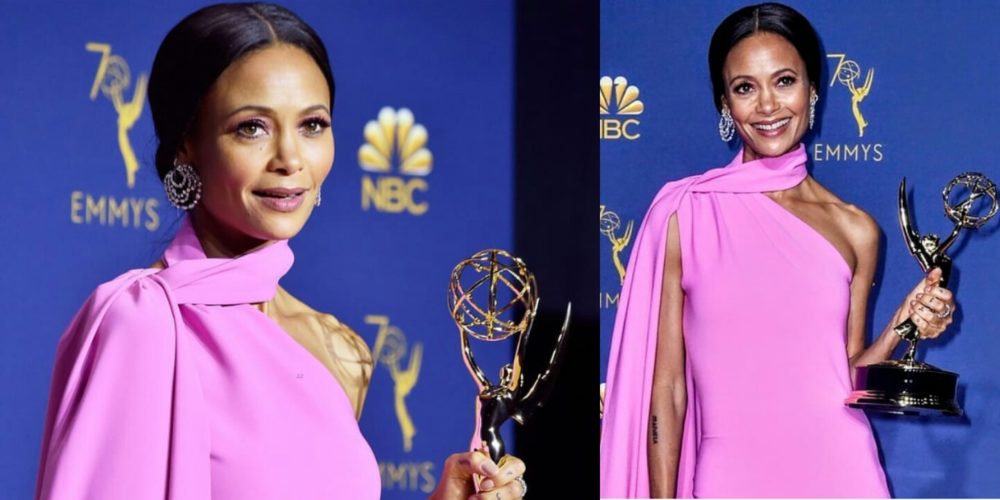 Thandie Newton gave a moving acceptance speech after being announced as the winner for Outstanding Supporting Actress at this year’s Emmy Awards.

The Westworld star prompted laughter from the audience at the Hollywood ceremony when she began with “I don’t even believe in God but I’m going to thank her tonight”. 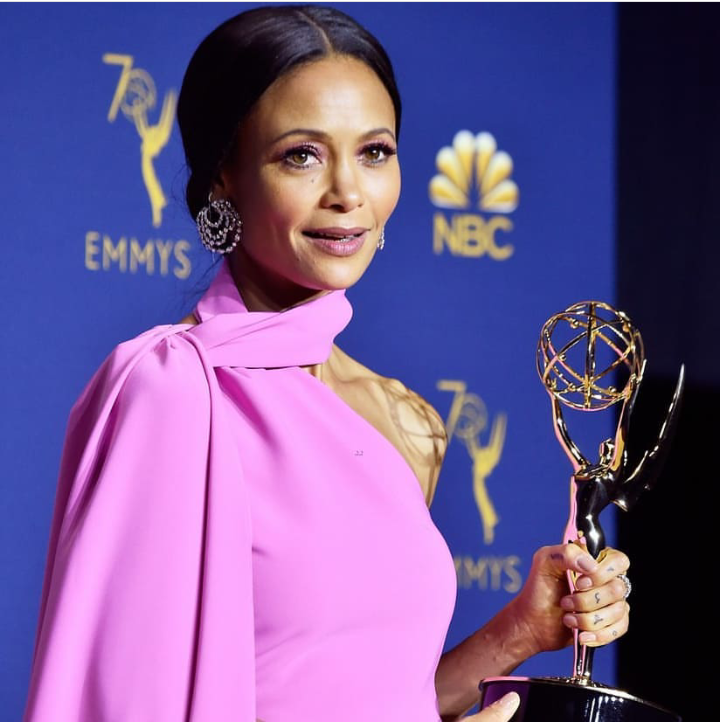 I don’t even believe in God but I’m going to thank her tonight. 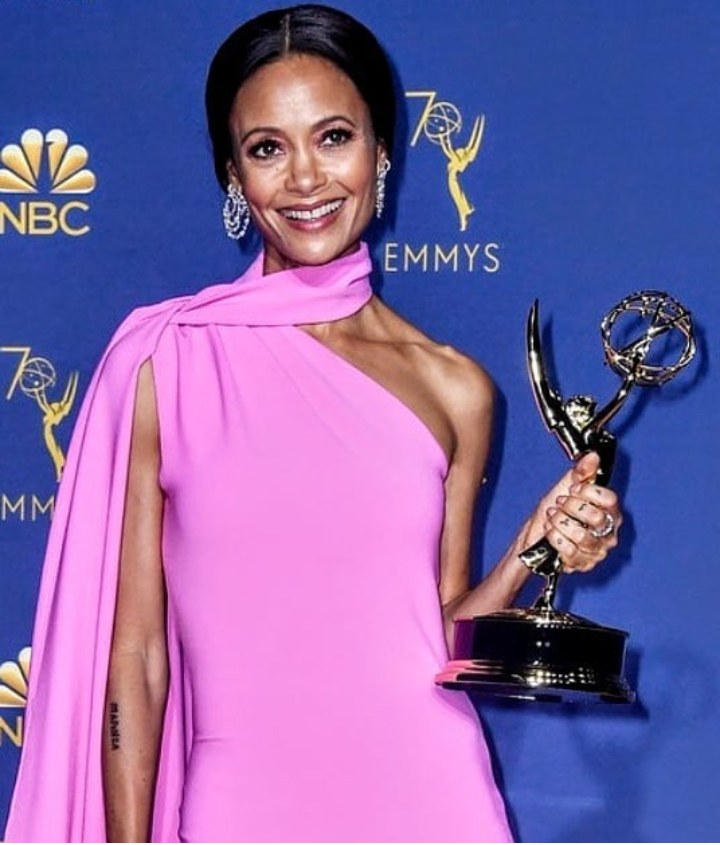 My family, my daughter Ripley turns 18 today and I get to guide you and love you and protect you, which is my north star, I love you so much baby.

Thank you, thank you for this.

That got a nice round of applause from the audience ― and in some places on Twitter, too.

I just screamed and peed a little.

Thandie Newton just won Best Supporting Actress in a Drama Series for #Westworld and opened with a killer line: “I don’t even believe in God, but I’m going to thank Her tonight.” #Emmys

“I don’t even believe in God but I’m gonna thank her tonight.” Have I mentioned that I love Thandie Newton? #Emmys

“I don’t even believe in God but I’m going to thank her tonight.” – Thandie Newton with the double dagger to the irrational Holy rollers out there. Well played. pic.twitter.com/l2cCrE0lJk

Quote of the night by Thandie Newton, “I don’t believe in God but I’ll thank her anyway”

Emma Emordi, the ex-husband of Mary Okoye has reacted to the strong claims she made against him while confirming their separation on social media. The sister...
Read more
- Advertisement -