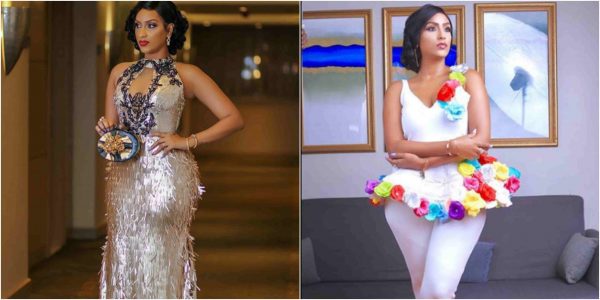 Ghanaian actress, Juliet Ibrahim took her social media paid to admonish her fans to stick to what they believe in despite their flaws. The actress revealed that she has been mocked and called K-legs, but still went ahead to pursue her dreams.

She mentioned that she was not afraid of pushing and the bad words said to her then never had any effect on her, hence the results people are seeing today. 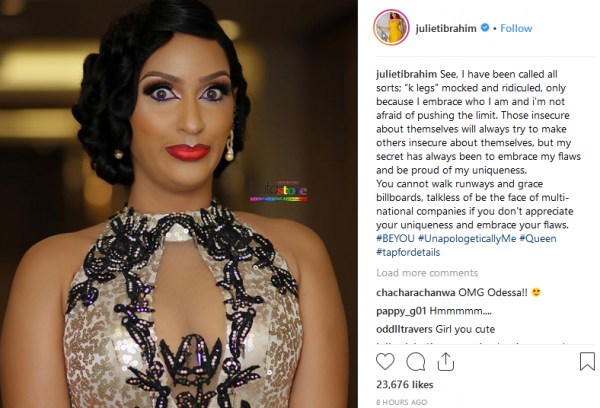 You cannot walk runways and grace billboards, talkless of be the face of multi-national companies if you don’t appreciate your uniqueness and embrace your flaws. #BEYOU #UnapologeticallyMe #Queen #tapfordetails