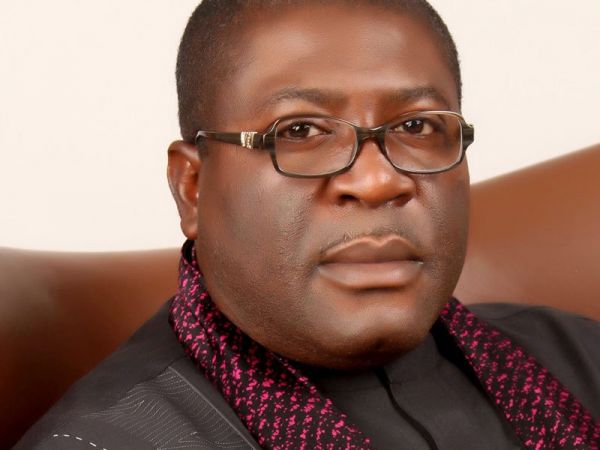 Justice Iheaka also flayed the Chief Judge of the state, Paschal Nnadi and the Attorney General of the state, Militus Nlemadim for not adhering to the provisions of section 188(5) of the 1999 constitution as amended in the impeachment of Madumere on July 31, 2018.

Recall that on July 30, 2018, the Imo State House of Assembly impeached Madumere.