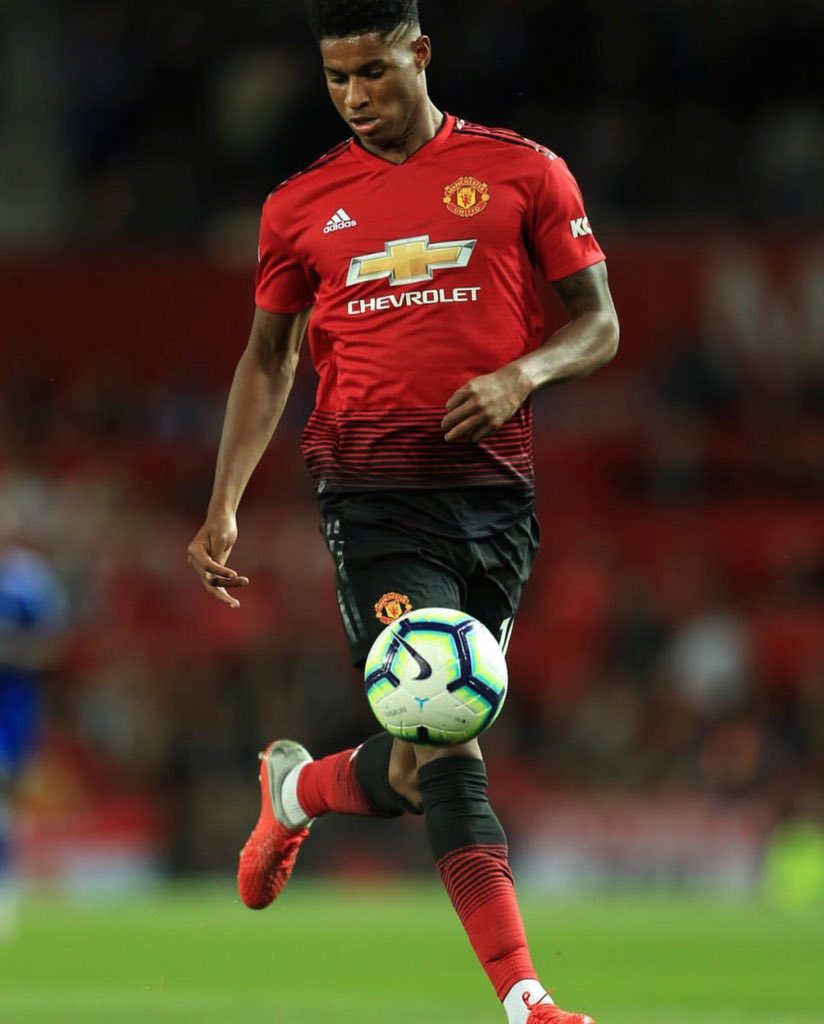 There have been calls for both wingers to be given enough playing time at Manchester United. Their Coach, Jose Mourinho, seems to have yielded to pressure when he fielded both players in their UEFA Champions league match tonight.

However, the duo have been below standard since the match started and fans have taken to social media to air their displeasure at the display of both players.

Our wings are dead LMAO. Poor display from both Martial and Rashford on the first half… as expected. 😂

At this point Rashford is just a track back machine. Offers nothing attacking wise.

Martial & Rashford need to do more.