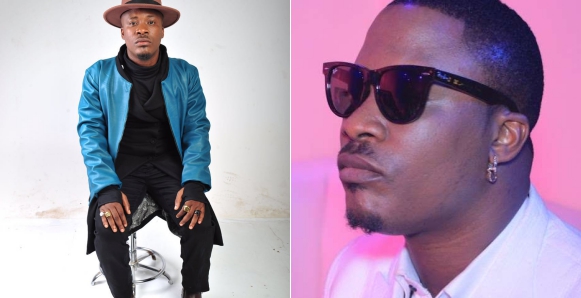 The singer, real name Iledare Oluwajuwonlo, made the disclosure in an interview on Soundcity FM.

Jaywon deviated from his style to the trending street wave in the collaboration featuring ‘shaku shaku’ ambassadors; Idowest, Mr. Real, and Ichaba.

After returning to his trademark style with his new song titled ‘Saro’, the singer says he will never go off-route again.

He blamed the music industry for “not giving room for too much creativity”.

Jaywon said: “I don’t like to regret things but I regret doing that (recording Ma Sun).

“Don’t get me wrong, some people actually loved that record because of the vibe because that was what everyone was listening to at that point in time.

“But people feel I was under pressure. I remember Uncle Saidi Balogun call me, we were on the phone for 10 minutes.

“Some other industry heads were like Jaywon, you were not supposed to do that.

“I had these songs but it’s just that the industry sometimes does not give room for too much creativity.

“I don’t think I can ever try it again because The fans have shown me that we love you for who you are and continue to give us what we know you for.”

Watch video of Ma Sun below.