Amber Rose is unleashing her wrath on Bill Cosby and anyone who supports him. 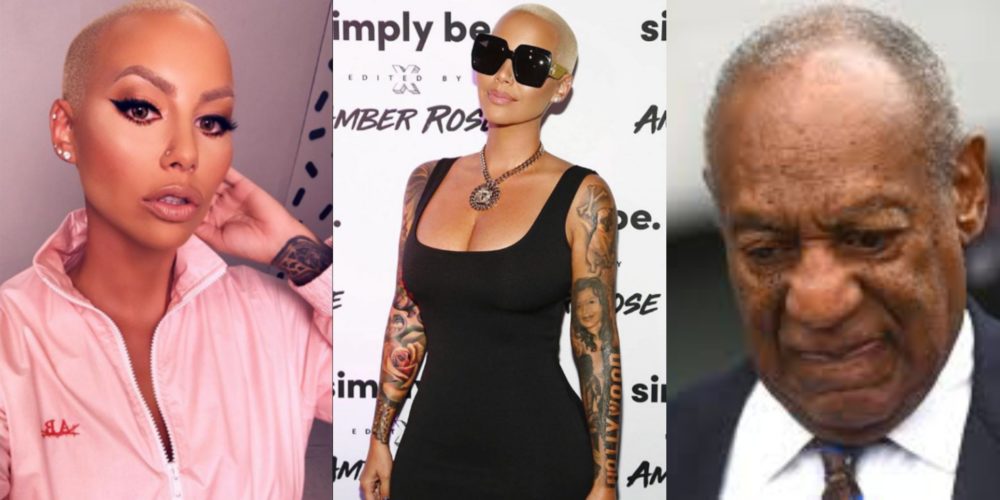 She went on a lengthy rant on Wednesday, the day after Cosby checked into prison to begin serving his sentence for sexually assaulting a woman at his home in 2004. 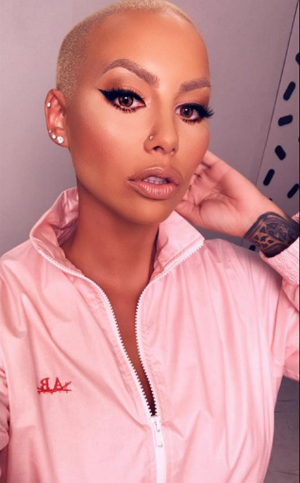 According to her, people should stop shaming the victims and blame the predator (Cosby). She also believes justice has been served. 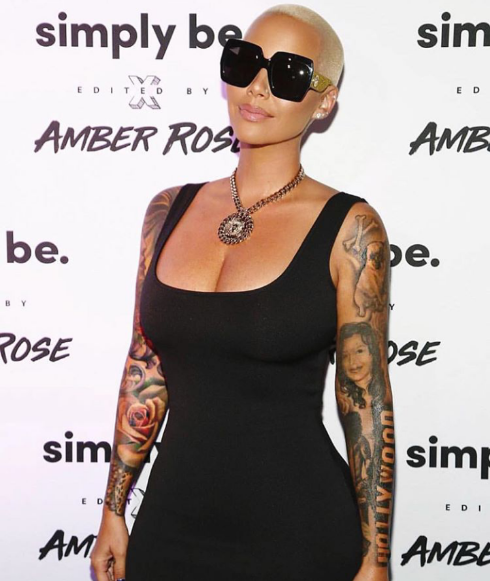 She wrote on social media;

“Mannn fuck the fact that he’s old and fuck the fact that he was on TV 😒 He is a sexual predator! ( I hope they get their day as well) So y’all are going to sit here and tell me that all of these women are lying? 🙄 FOH!!! If Bill Cosby raped and drugged any of you Women/ Men that I’ve been seeing on the Internet standing up for this RAPIST or your mamas you would be scared to say something too Because you would assume that no one would believe you. 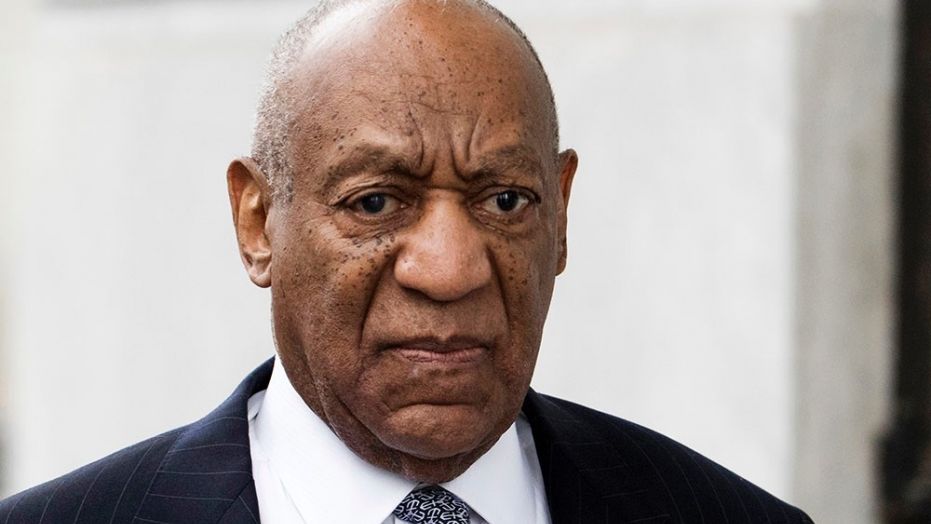 Shit, I would actually be scared to say something because his entire life he has been put in such a positive light. That’s why he got away with it for so long! We should be praising these women for showing us exactly who he is. Justice is finally served! Shame the rapist not the Survivors. Byeeee 💀”