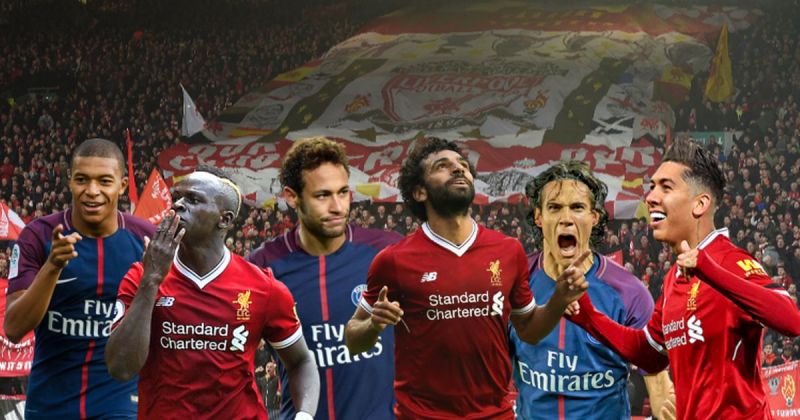 The Reds are looking to put their Champions league final loss to Real Madrid behind them when they host PSG today in the first group C match. They Reds are yet to loose a single match this season and have been scoring goals at ease.

Their workaholic striker, Roberto Firmino, is still a doubt for the encounter after their coach, Jurgen Klopp, conceded this morning that the Brazilian would need further evaluation and assessment to determine whether he would be fit.

Paris Saint Germany (PSG) meanwhile, should have a fresh squad after they rested Neymar for their last match. Kylian mbappe was also absent as a result of his compulsory domestic match ban.

The French champions also have 100 percent run in the domestic league and have also been banging in goals at will. This match is sure going to be a cracker and it should also produce a lot of goals.

What is unknown is who the ‘victor’ would be.