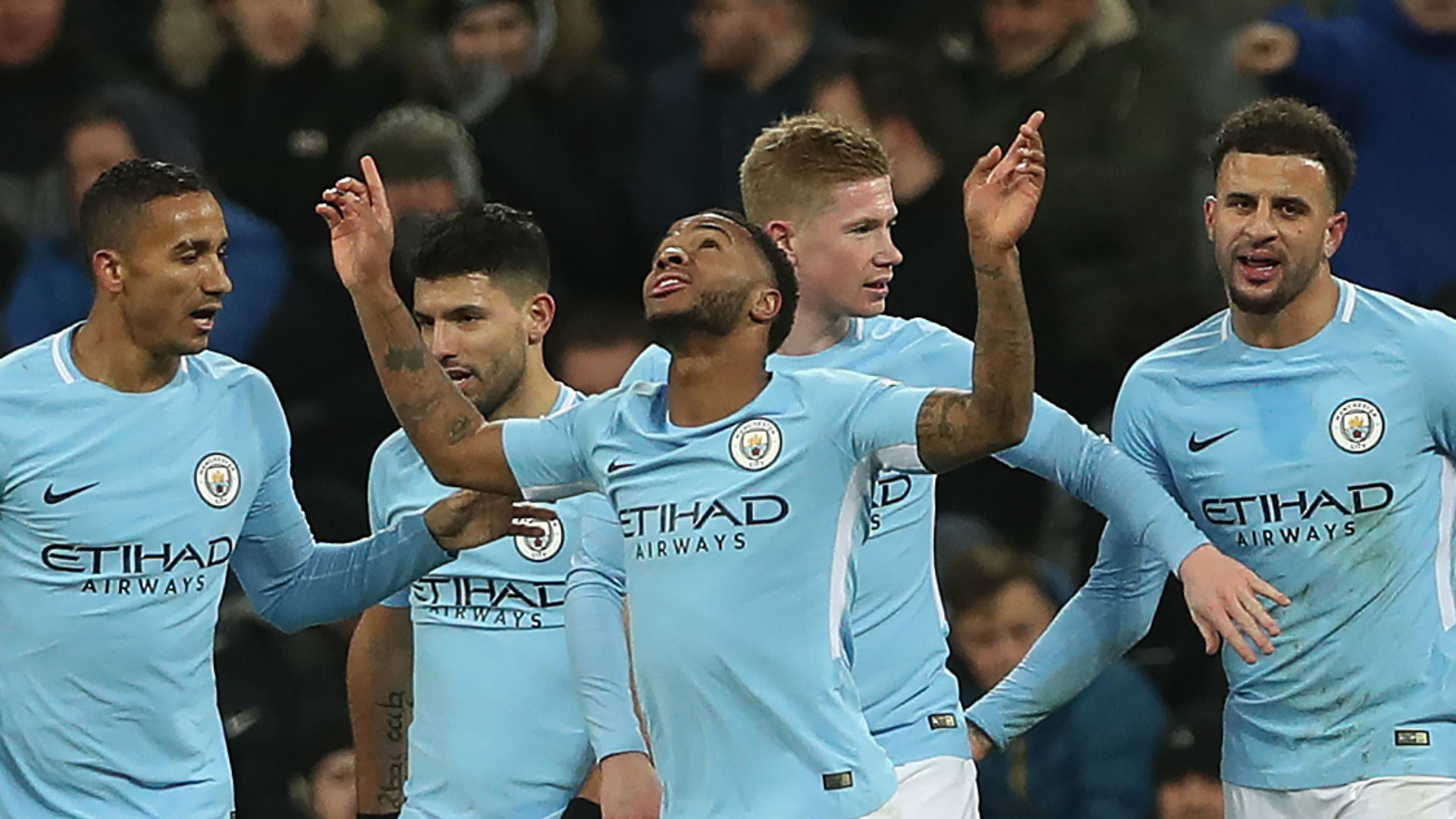 Manchester city now sit at the top of the league table after  Liverpool and Chelsea’s match ended in a stalemate at the end of match day 7 in the current domestic league.

The visibly happy Mancity player took to social media to show their joy at being at the top of the table after 7 rounds of matches in the domestic league.

See what they said below: