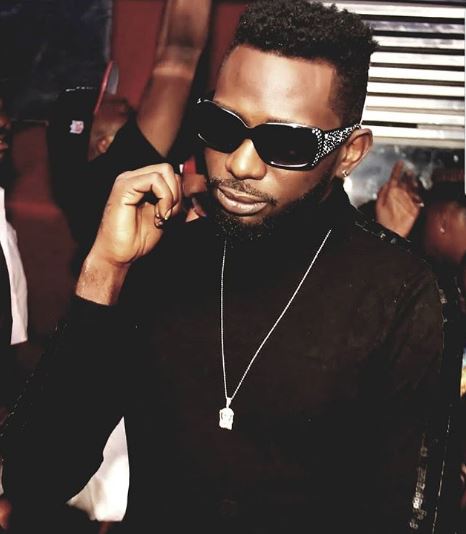 Singer May D has denied reports which state that he was once accommodated and drugged by Wizkid. Taking to Twitter, May D stated that the reports are false and aimed at bringing Wizkid down.

”It has been brought to my attention some false news going around saying Wiz accommodated me & gave me drugs as well as stole my melody. None of this is true. We both collaborated on a track called “Bamilo” which we never shot a video for & that’s that!

For some people to try and bring down a Legend of our time !! I can’t believe this @wizkidayo God will keep uplifting you and you will keep breaking boundaries!!! And as for you guys, Make we no see for road!”