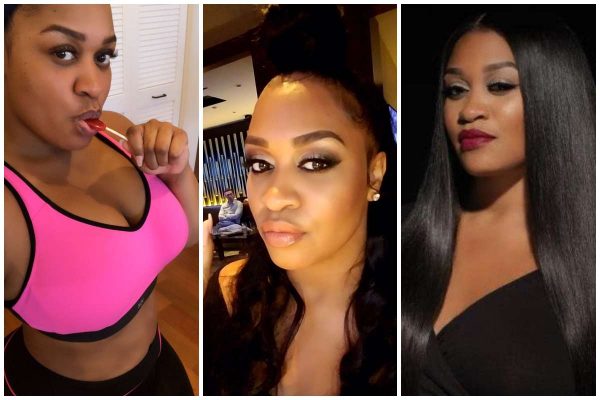 Rah Ali is the security lady who stepped in to shield Nicki and ended up fighting Cardi B.

A source connected to the situation said that Cardi tried to fight Nicki but Rah, from Nicki’s camp stepped in and ended up fighting Cardi.
Who is Rah Ali?

Rah is known for her appearances on the show Love & Hip Hop: New York, the original installment of the Love & Hip Hop franchise (2013–2016) and Big Morning Buzz Live on 2013.

Ms Rah is currently employed by rap star Nicki Minaj as a full time member of Minaj’s security team where she began in 2017. 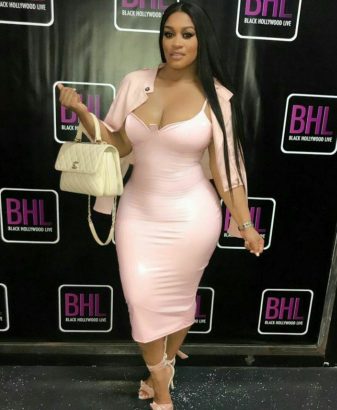 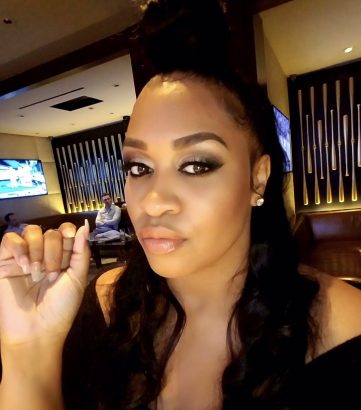 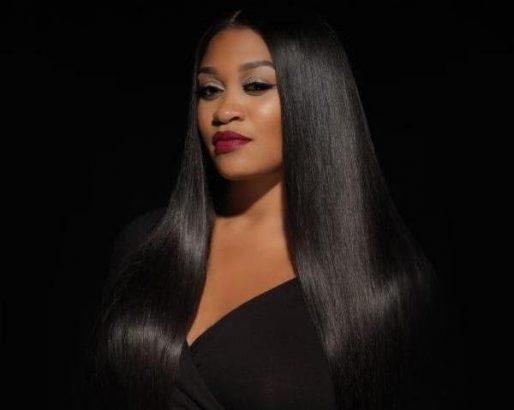 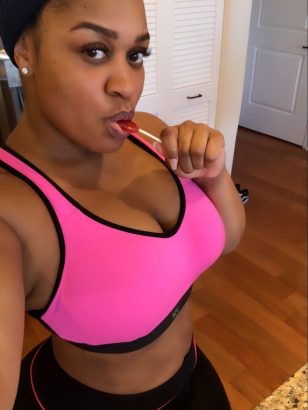