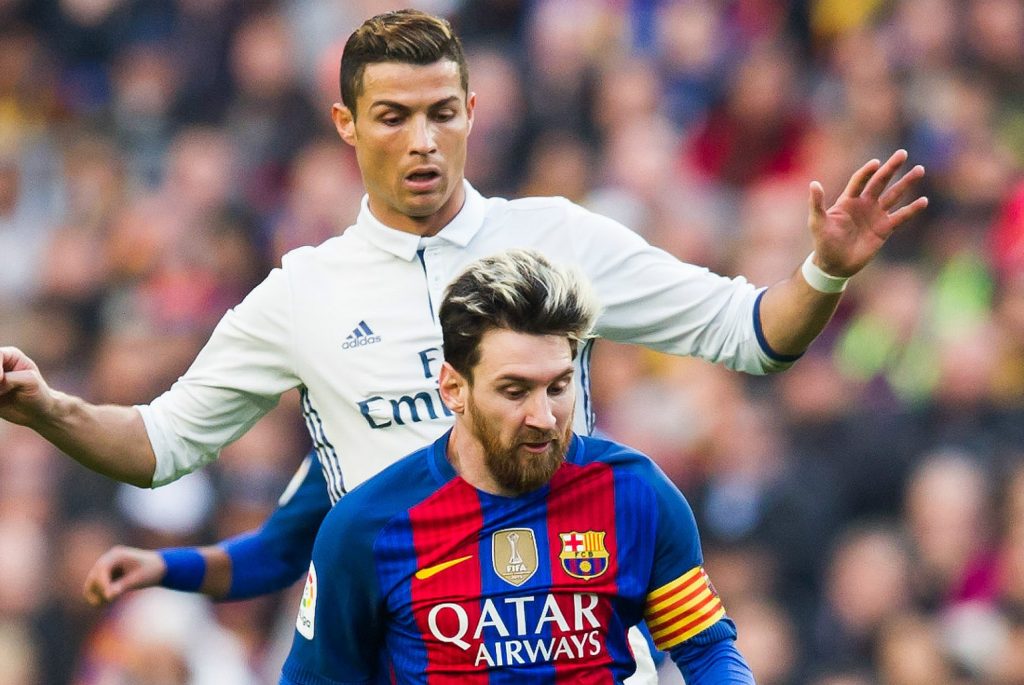 Maybe, just maybe Lionel Messi is already missing his rivalry with Portuguese nemesis Cristiano Ronaldo stating that Real Madrid are just not as good without him.

The little magician also admitted that suddenly Juventus are now one of the favorites for the Champions League.

Messi has four goals in this campaign already from 3 games while Ronaldo is still searching for his first goal in Juventus colors.

Speaking to Catalunya Radio, Messi said that Real are not as strong a force as they were with Ronaldo in the team and that Barcelona should use this opportunity to dominate

“Real Madrid are one of the best teams in the world and they have a great squad [but] it’s evident that the absence of Ronaldo makes them less good and makes Juventus [one of the] clear favourites to win the Champions League.” said the Argentina international

The two superstars dominated World Football for a decade with there not being a Ballon D’or winner outside the two of them in that time.

They are both record breakers and setters for their respective clubs and completely stole the show for a long time, but slowly, this might be on the decline– Messi’s UEFA snub might just be the beginning of their decline.

Messi also said how shocked he was that Ronaldo left; “It surprised me [when he left].

“I didn’t imagine him leaving Madrid or joining Juventus. There were a lot of teams that wanted him. It surprised me, but he has gone to a very good team.”

The Argentine forward also expressed pleasure at the new faces at the Camp Nou, even comparing new boy Aurthur to Barcelona legend Xavi.

“I didn’t know much about Arthur before [he joined], but he’s really similar to Xavi.

“He’s really safe and reliable [on the ball]. He has the style of a player that’s come through La Masia. He plays well over short distances, he doesn’t lose the ball… He’s got to grips really quickly with the team’s dynamic.” he said