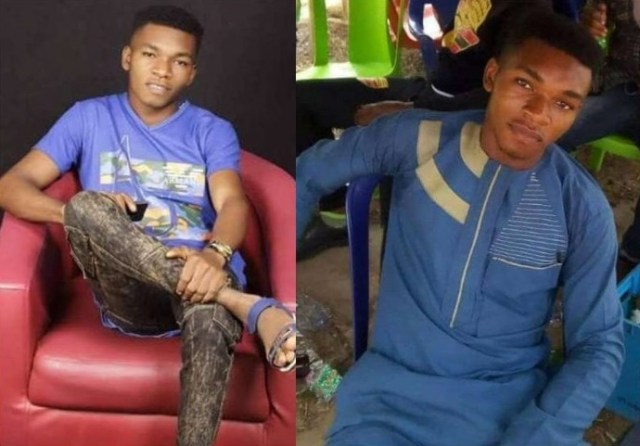 A final year B. Agric student of Michael Okpara University of Agriculture, Abia state was found dead in his room, after he committed suicide by hanging.

The student has been identified as Louis Chigozirim Ihejirika.

According to multiple reports, the incident occurred, yesterday, at his hostel, Snow lodge, Umariaga. It was also gathered that he locked the door and closed the windows before committing the act.

When access was eventually gained into his room, Ihejirika was found dangling from the ceiling fan. The police are currently investigating the circumstances surrounding his death. 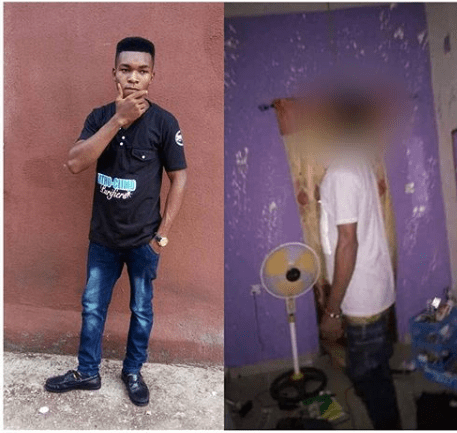 His close friend, Nwachukwu Stella who announed his demise wrote;

With a heavy heart we the 400L students of B.agric (SIWES STUDENTS) announces the death of one of us by name Louis chigozirim Ihejirika who died mysteriously by hanging himself, at first we taught it was a joke but on getting to the scene ground I saw my man already dead,the whole doors and windows was locked but with the help of the 3 guys who went with me the almaco was forced open and behold Louis on a ceiling fan hook with white polo and his black jean trouser already dead.

I know we can’t question God but I strongly believe he should have an answer and reason behind this death,as we embark on a prayer we believe God will reveal everything hidden in the eyes of man that propelled this handsome,brilliant and sound young man to take his own life by Hanging. Louis you have been my close friend and departmental mate but at this point I am heartbroken because there is nothing in this life that can make you take your own life without seeking my advice. But I pray God to give your family the fortitude to bear this irreparable loss.