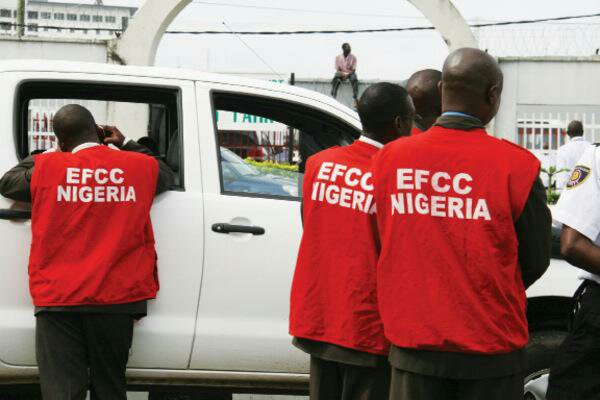 He also stated that the accounts of his nephew, music star David Adeleke aka Davido wasn’t left out.

I refuse to believe that anyone, in the name of politics, would freeze the bank accounts of a hardworking family THE ADELEKEs including that of this young icon DAVIDO who has done our country very proud… God save our dear beloved nation… I pray it is fake news… pic.twitter.com/NiXs7t5ZT5

However, it turned out the news was fake and was only to discredit the present administration. Dele Momodule,  eventually apologized but that didn’t spare him any bashing.

When news of the freezing of family accounts of the Adelekes was going viral, The Boss made a few calls to those who should be in the know and our source confirmed the story and even mentioned the accounts were in FCMB. We hereby withdraw it with sincere apologies…

Nigerians expressed their disappointment about the issue. They wondered why a seasoned journalist would go about spreading fake news.

Dele Momodu, is a Nigerian journalist, and the new king of rumor and falsehood mongering and amplification, including incitement. He has now joined an elite group that includes Ben Murray Bruce, a Senator of the Federal Republic.

Dele Momodu @DeleMomodu lost his bearing & sense of credibility since Bukola Saraki declared his intention to run for President of Nigeria. Momodu is an attempt to push Saraki into Aso Rock through the concrete walls have been manipulating facts to present lies as truth pic.twitter.com/sUsxj7Mjfj

Finally, in a rational universe, a media mogul like Dele Momodu would at least make an honest attempt to acknowledge the need for the objectivity, integrity and in news reporting.