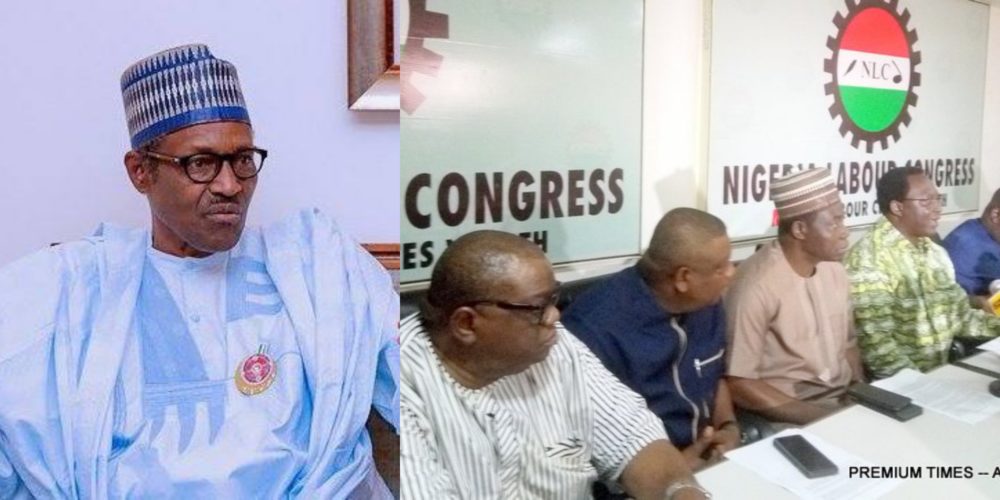 The Nigeria Labour Congress (NLC) and its other affiliate organizations on Sunday, September 30, announced they have decided to call of their warning strike that had partially grounded economic activities in the country. 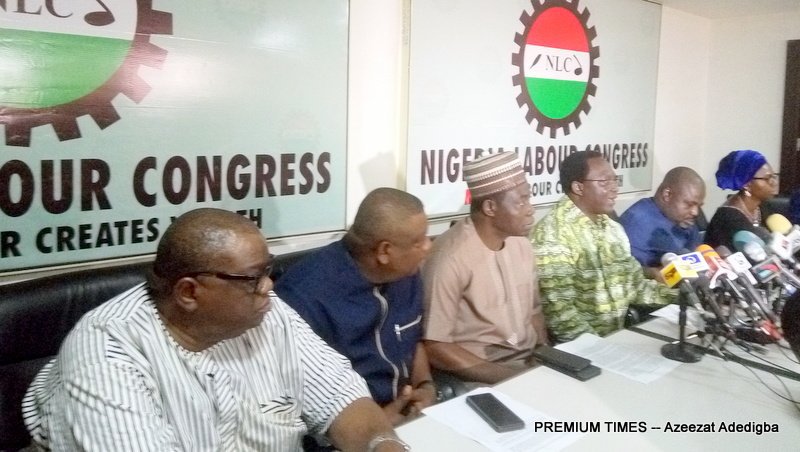 The president of the NLC, Ayuba Wabba, made the announcement, according to Channels Television.

Wabba reportedly said the strike is being called off as a result of the firm assurance of the federal government to reconvene the tripartite committee on the new minimum wage.

The suspension means workers are expected to resume duties on Tuesday as Monday has been declared a public holiday by the federal government to mark the October 1 Independence Day.

Most state governors as well as proponents of true federalism have, however, argued that states should be allowed to set their own minimum wage especially as many states are barely able to pay the current N18,000 current minimum wage.

On Wednesday, NLC president, Ayuba Wabba, said the union was open to dialogue on the strike.

“Our demand is that the tripartite negotiating council should be called back to conclude its assignment on minimum wage.” Mr Wabba said.

The minister of labour and employment, Chris Ngige, then assured the unions that the tripartite committee will reconvene to complete its negotiation. 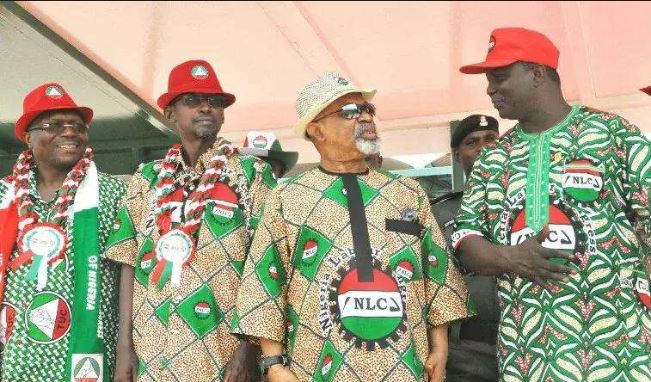 “Before the meeting on October 4, all necessary demands by organised labour would have been factored in,” Mr Ngige said.