After completing his newly built mansion, Nollywood actor Zubby Michael has showed off the building on his social media page. 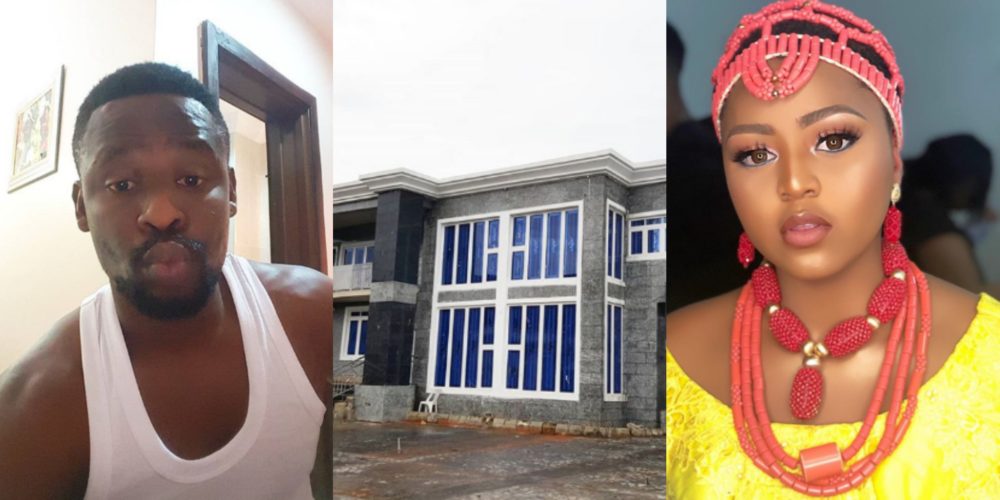 The actor took to his social media page to share photos of the massive building that cost him millions of naira. 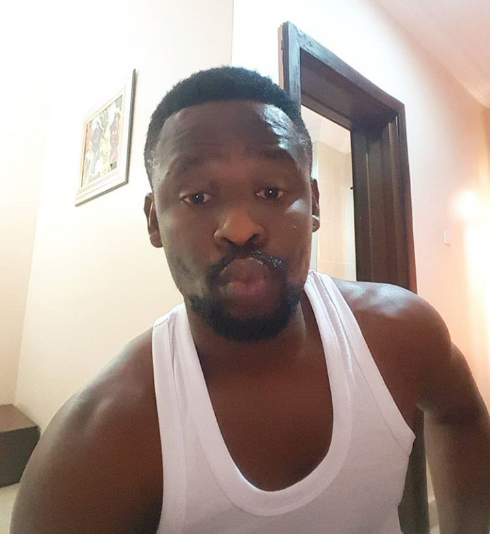 Sharing the photos with fans, he wrote:

The actor who is popular for his comic roles in movies and has acted in several dozen movies displayed his new home via instagram.

Zubby is considered to be one of the very successful actors in the industry who are quiet about their success.

Reacting to the good news, Teen actress Regina Daniels out of excitement wrote: 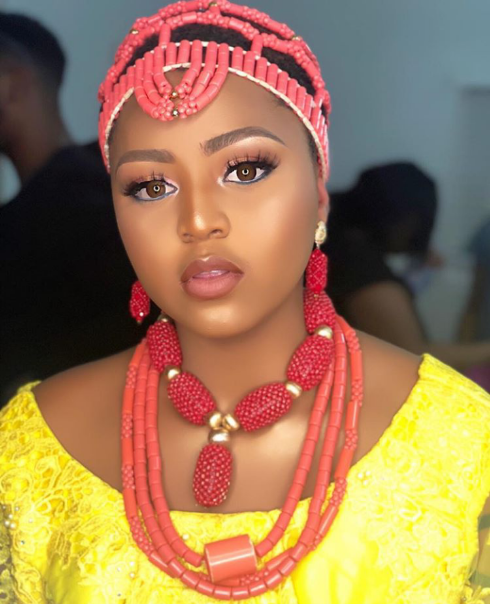 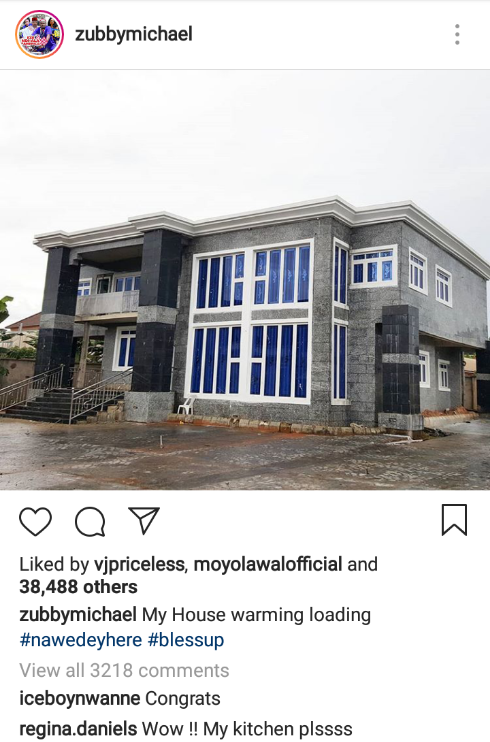 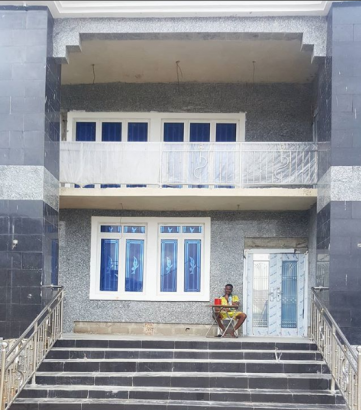 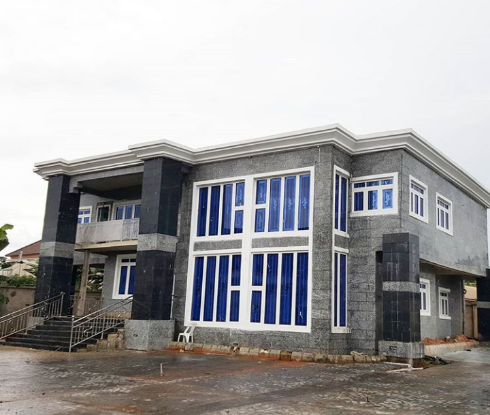