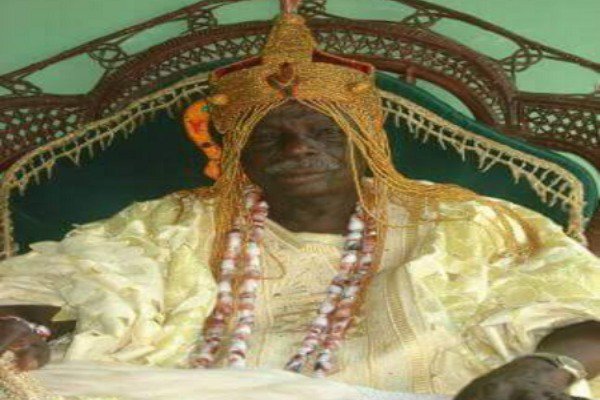 The ancient city of Modakeke, Osun State, was on Tuesday thrown into mourning after Ogunsua of Modakeke, Oba Francis Olatunji Adedoyin, was reported dead.

Oba Adedoyin died at the age of 96 at Our Lady of Fatima Catholic Hospital, Jaleyemi, Osogbo.

His death was announced by the Modakeke traditional council in a statement on Tuesday.

While announcing the death of Ogunsua, the Modakeke Traditional Council, in a statement, declared a 7-day mourning in the town.”

He said, “All the trees in the community, situated near Ile-Ife would be felled to indicate the transition of Oba Adedoyin.”