Osita Iheme sat down with Daily advent recently and revealed the real reason why he discontinued in the Mnet comedy series ‘The Johnsons’ which features his on-screen twin Chinedu Ikedieze aka Aki. 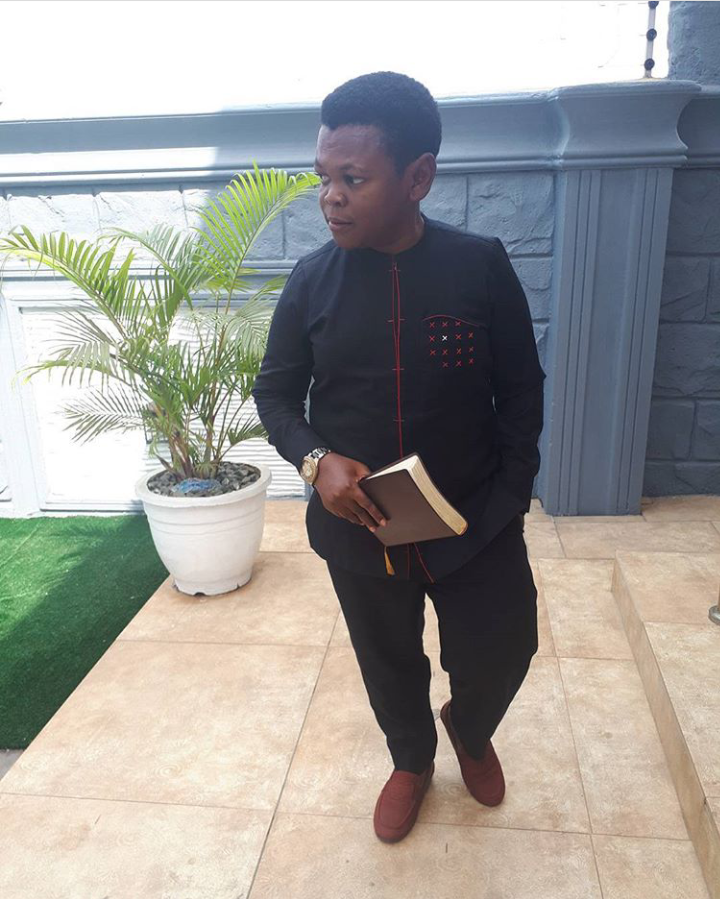 The movie was premiered in 2013 and initially had both Aki and Paw Paw in the production but the later pulled out after a few scenes. 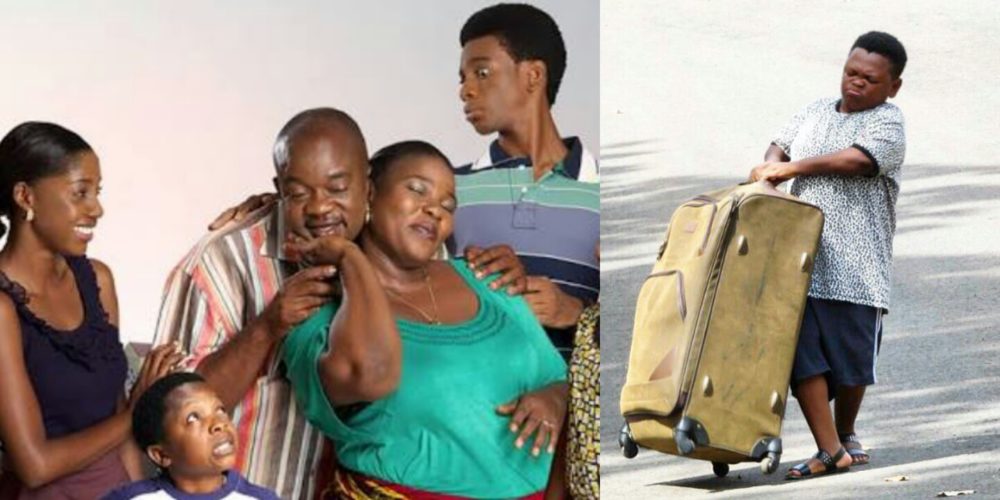 While speaking with a reporter he revealed what inspired his decision to part way with what is recently perceived as one of the biggest TV series in Africa at the moment. 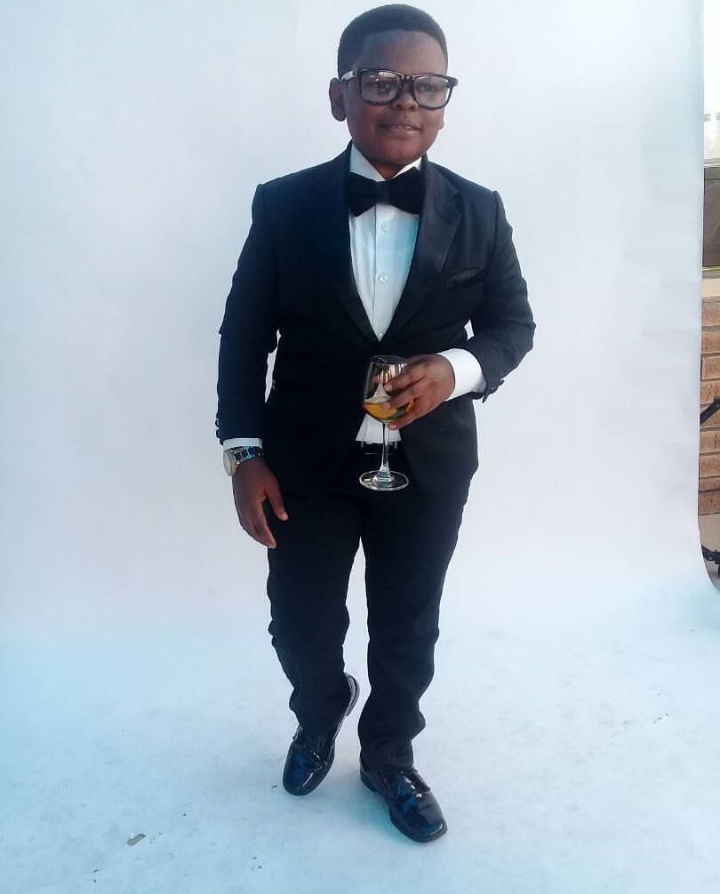 You started off with your colleague Aki (Chinedu Ikedieze) in ‘The Johnsons’ but you dropped off at some point. What happened?

“I didn’t continue because their schedule didn’t go well with mine. They were always packing together so I couldn’t cope” said the actor.

While Osita is no more on The Johnson’s series, he revealed that he is on another comedy soap opera titled ‘Professor Johnbull’ which features Kanayo O Kanayo, Mercy Johnson, among others. 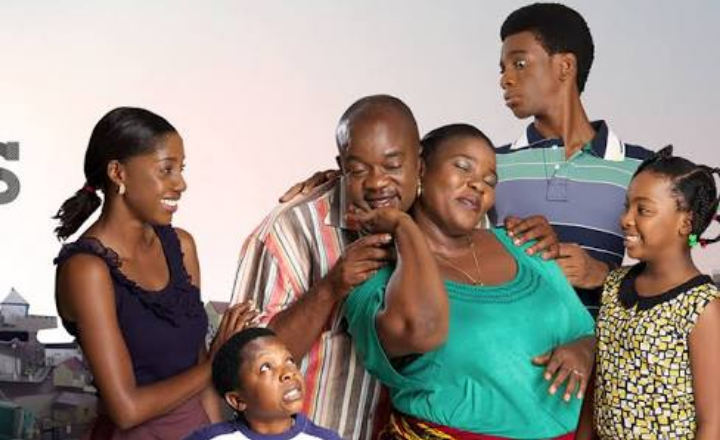 Whats your message to your fans?

“My message to them is to still believe. I love them all for keeping it real for all these years and believing, loving in me. I still want them to know that something fresh is coming. They should go to my Youtube page and watch my series, ‘Professor Johnbull’ and other movies that are coming out. The latest ones, The Billionaires, Paul and Banabas are also there. I promise them to keep the flag flying” 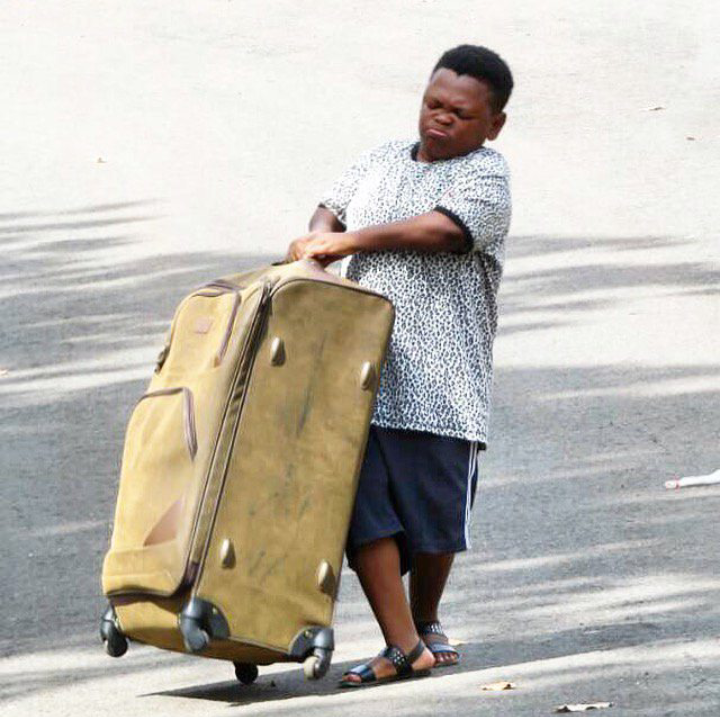