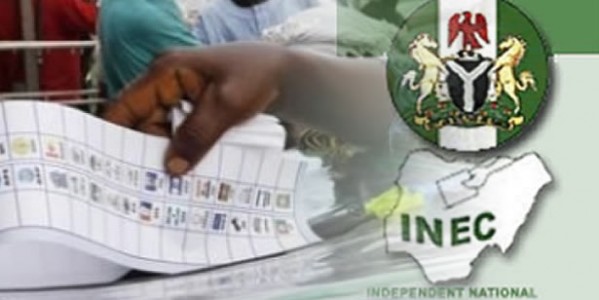 The People’s Democratic Party(PDP) candidate, Ademola Adeleke has rejected the results from the Osun rerun election.

The rerun which was declared by Independent National Electoral Commission(INEC) because the slim margin between two top candidates, Isiaka Oyetola of the All Progressives Congress(APC) and PDP’s Adeleke after the September 22nd governorship election .

Although, Adeleke Ademola had won by 353 votes above Oyetola, INEC declared the election inconclusive because of the margin.

However, Adeleke in a statement from. his campaign office today declared that the rerun was a charade not an election.

He said voters were intimidated and there were massive reports of violence which marred the re-run election, especially in Orolu Local Government Area, therefore he rejects the election.

“The whole world is witnessing a charade in the name of election, a deliberate effort at imposition of a discredited leadership on the suffering people of Osun State through undisguised brutal force.”

He also stated that electoral norms were not oneed,  as a result the rerun didn’t take place.

“Applying all standards, today’s supplementary poll is a non-event as all norms of electoral process are violated.”