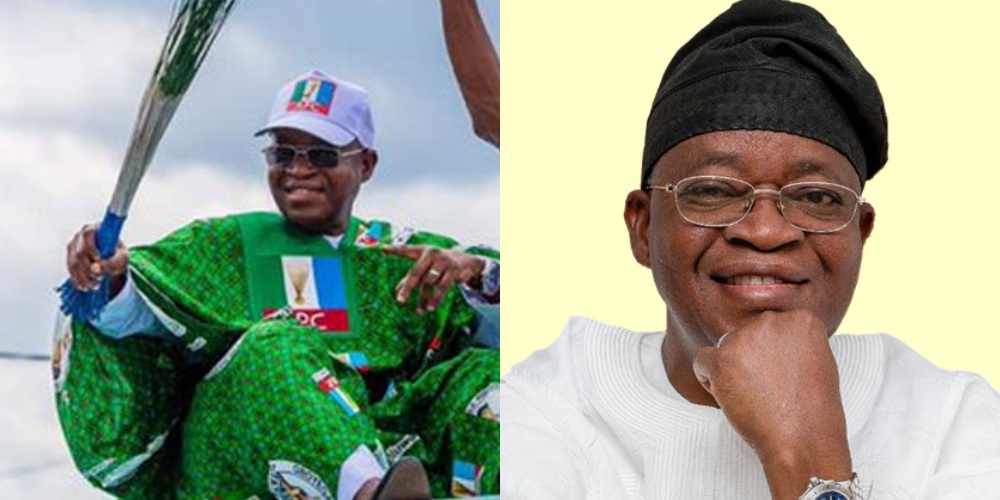 Omokri expressed fears about how the 2019 elections will be, judging from how the Osun election was conducted. He stated that the present electoral body can not conduct credible polls come next year.

We no longer have an Independent National Electoral Commission. What we now have is an All Progressives Electoral Commission, APEC, that is a parastatal of @OfficialAPCNg. How will 2019 be? This present @inecnigeria cant conduct a credible and conclusive 2019 election #RenosDarts

The rerun eections held in a handful of polling units in fewer than 7 LGAs with less than 4,000 voters expected. There was more than enough time and more than enough police and security men on the ground. If the elections went this horribly, it was DELIBERATE #RenosDarts