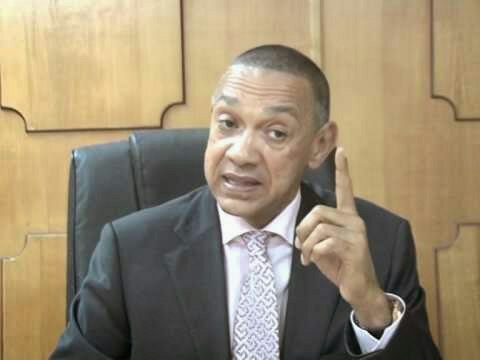 Senator Ben Murray Bruce has reacted to the Thursday rerun election that held in Osun state after the governorship election on September 22nd was declared inconclusive.

The lawmaker said reporters from his Television station were on ground to monitor the process and they captured ‘brazen acts of intimidation of People’s Democratic Party(PDP) agents.

The PDP had hoped to clinch the governorship in Osun state after it took the lead in last Saturday’s election but the election was cancelled by the Independent National Electoral Commission(INEC) because the margin between Adeleke Ademola of PDP and Gboyega Oyetola of APC was only 353.

Speaking via twitter on Thursday, the Senator dismissed the process as ‘daylight robbery’. He alleged that thugs of the ruling All Progressives Congress(APC) were seen giving instructions to security agents.

According to Mr Bruce, the international community must not turn a blind eye to this ‘theft’.

What happened in Osun is daylight robbery. @SilverbirdTV reporters were there and captured brazen acts of intimidation of PDP voters, APC thugs giving directions to security personnel. That was no election. That was theft and the international community mustn’t turn a blind eye