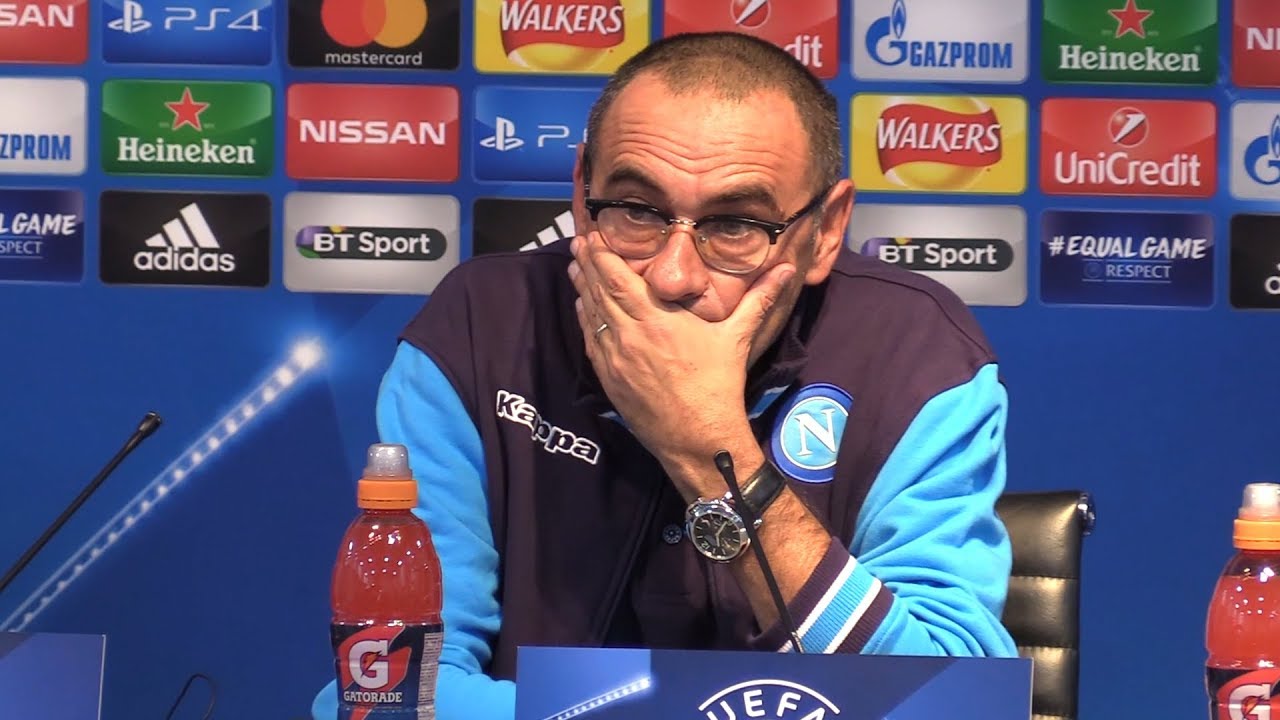 Chelsea would begin their Europa league campaign away to Greek outfit, PAOK, tomorrow. The Blues  have been in superb form and are yet to lose a single match since the start of the new season.

Their head coach, Maurizio Sarri, while speaking to the press today ahead ahead of their match against PAOK, revealed that he has watched their opposition play a couple of times and he would need his team to stick to game plans in order to get positive result in the encounter.

He also revealed that club’s talisman, Eden Hazard, and David Luiz would not feature in the match. He maintained that the duo have been rested and did not even travel with the team

Maurizio Sarri confirms Eden Hazard and David Luiz have been left at Cobham for training and rest. Mateo Kovacic has a little injury. #PAOKvCFC

Sarri says there will be a chance for Loftus-Cheek at some stage but he does not want to says whether he will play tomorrow yet. #PAOKvCFC

Sarri says he has watched four of PAOK's European games this season and his staff have watched their Greek league games. He wants his team to play with its own characteristics but says we will need to play well to get the points. #PAOKvCFC

Sarri says he does not need to talk to his players about the atmosphere in the stadium tomorrow as they are professionals who must be able to play in every situation. The quality of the opponent is more important.
Next to speak here will be Willian. #PAOKvCFC