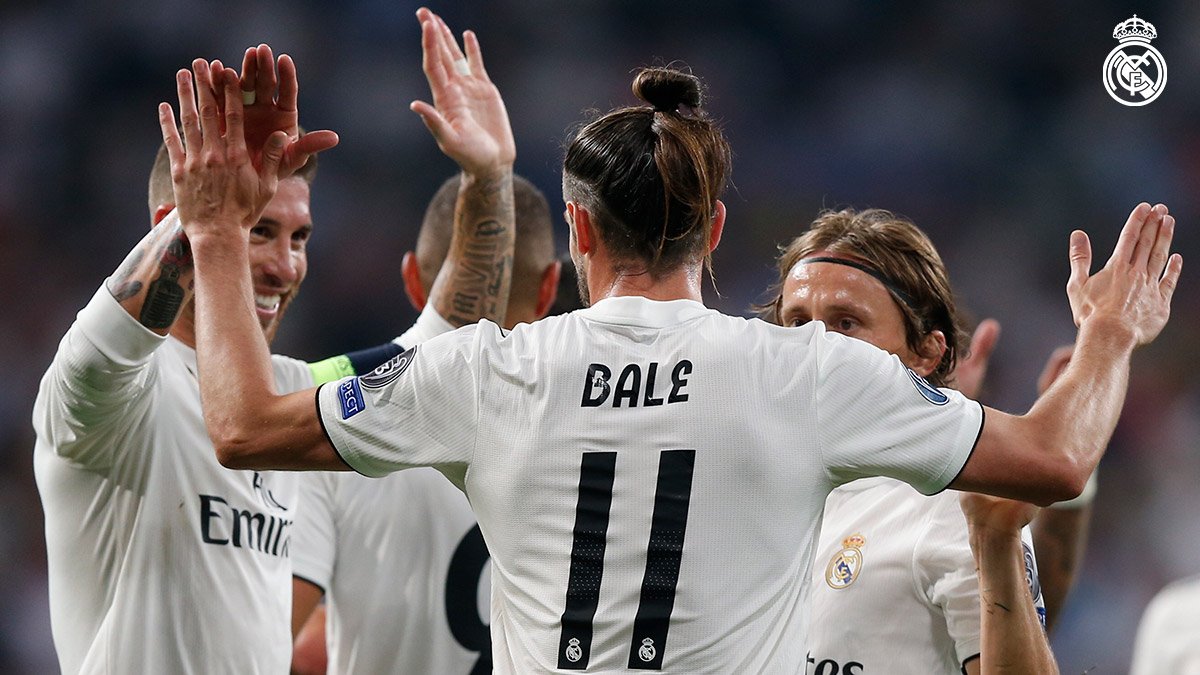 Real Madrid began the defence of their Champions league in style by decimating AS Roma 3-0 at the Santiago Benabeau. The defending champions began the encounter against a Roma side that employed a five man defensive approach and chances were few for the Champions.

It required a moment of magic from Isco to break the resolute Italian defence. He bundled home a delightful freekick beyond the reach of the goalkeeper and flood gate opened from there on. They made it 2-0 just after the second half restarted.

However, there was time for new signing, Mariano Diaz, who made his debut by replacing Gareth Bale in the 73rd minutes. He added the third in style by  neatly controling a decent pass from Marcelo. He looked up and smashed an unstoppable drive into the top right corner from the edge of the box. 3-0.