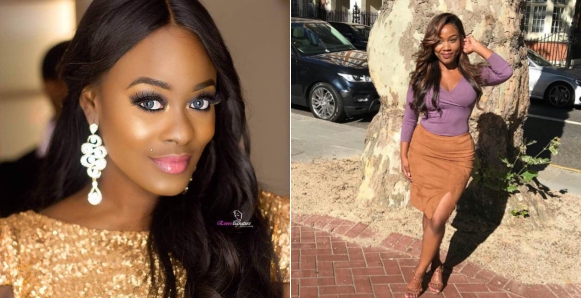 Big Brother Naija reality TV star Uriel Oputa has in a rather comic manner asked a friend of hers to return her belt she took away 14 years ago.

Uriel, who took to her Instagram story to post a photo of the cute lady then tagged the photo: 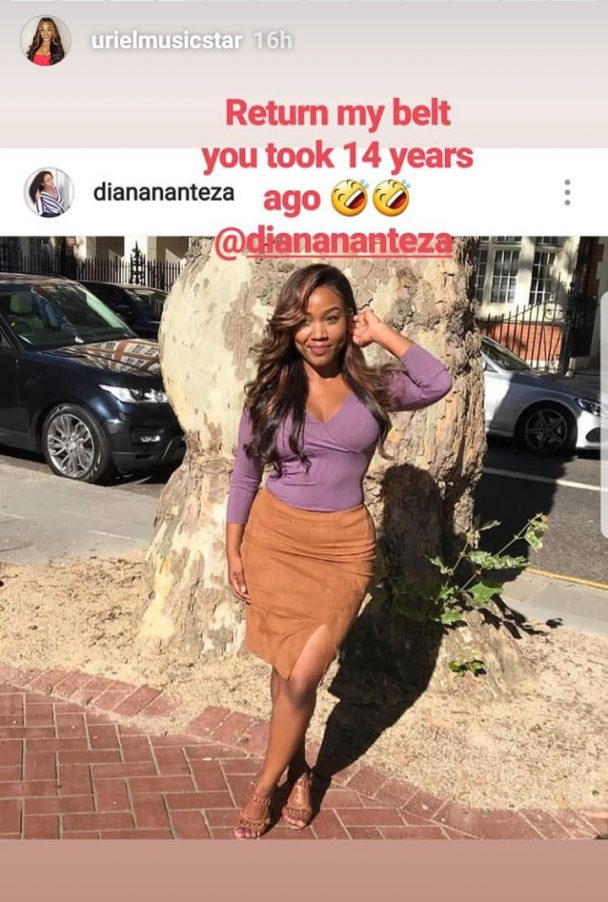 It was not certain if she was sending a birthday message to the friend of just giving her a shout out. But her fans have found the post funny.

This will actually not be the first time that a celebrity will be calling out an old friend or ally on an item they took from them without their permission.

If you remember, popular Nigerian comedian Bovi, once called out a classmate who stole his provision while in secondary school. He mentioned that he has not forgotten and won’t mind having those items now as they meant so much to him then

“To that my hostel mate that stole my provision in boarding house when I was in SS1. It’s been 24 years now. I still haven’t forgotten. (My pack of St. Louis Sugar and new can of peak milk). I saved those two through hunger pangs and days and weeks and months of starvation. I wanted to enjoy my last week in school and you robbed me of those rare pleasures.

“Know that I woke up today and remembered and I took off my clothes to commit that crime you did me to the hands of the spiritual. I don’t know you but you know yourself. I consider it as one of the worlds unsolved crimes. Your day of reckoning will surely come. You will see milk and sugar in abundance but you will not be able to drink it. Amen”