Its been one year since the release of Simi’s sophomore album.

The album debuted at number five on the Billboard’s world chat on its release and also won the album of the year at the 2018 Headies. 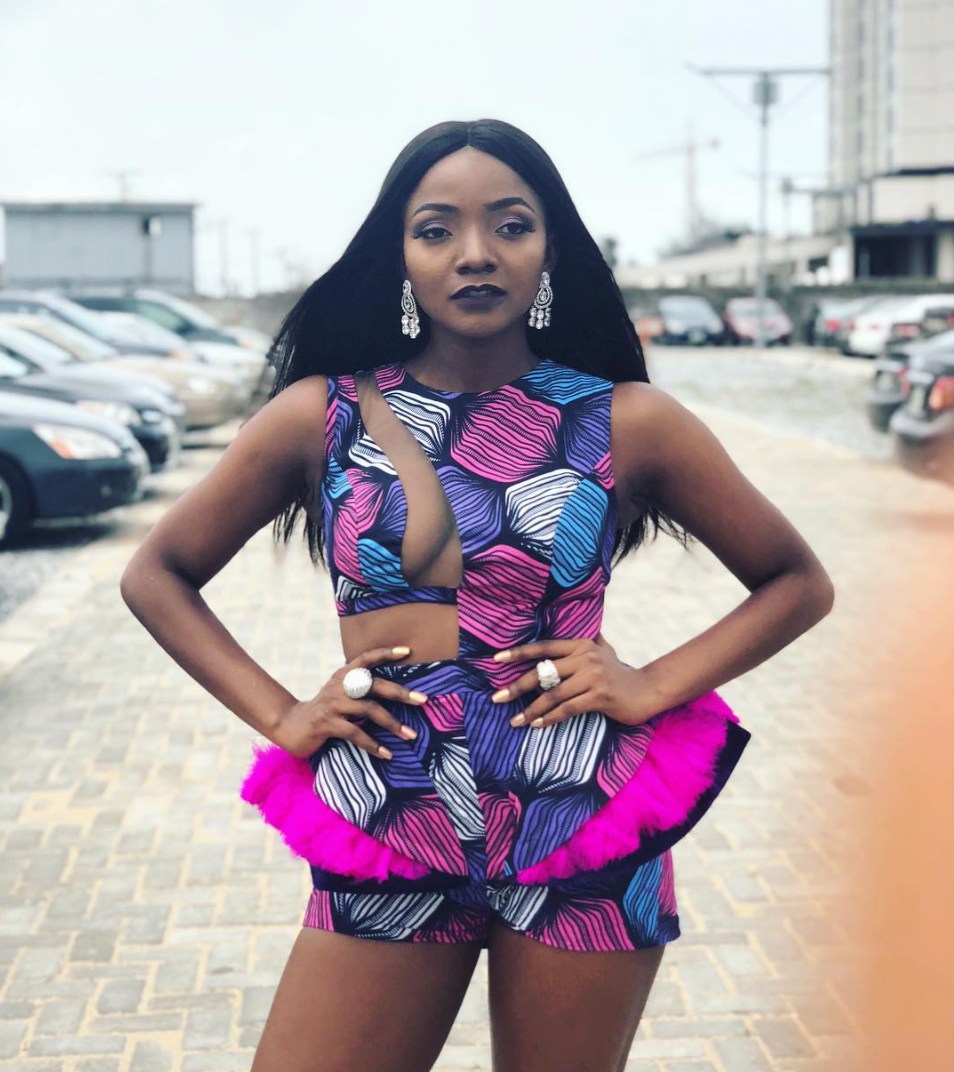 The X3M signed singer took to her Instagram page, and penned down what she called an “epistle”, and referring to the album as “magic”. 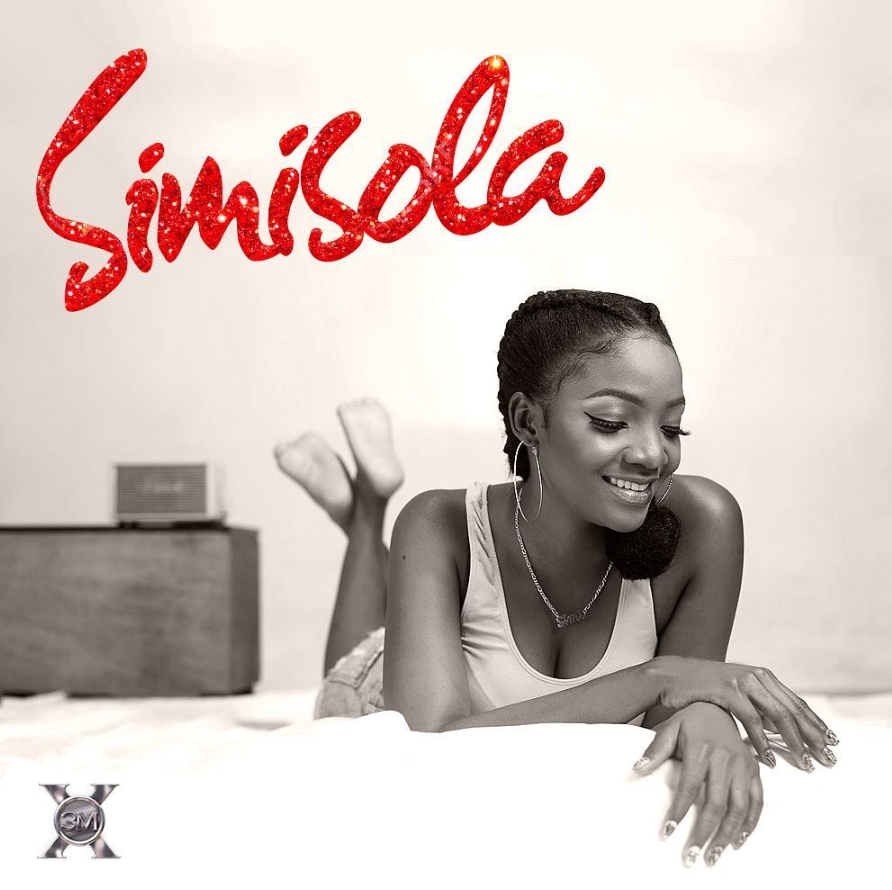 “1 year ago, today, Magic happened.
Take a seat. It’s about to be an epistle.

“If I said I wasn’t and am not constantly blown away, and overwhelmed by the love you guys constantly show me, it would be a big lie.

It took my team and I years to compile the content and emotions packed in this album. I work with a group of people, without whom I couldn’t possibly be who I am today. Thankful for them.

“I remember a big part of me wanted to prove myself. I wanted to make a statement. It’s not a secret that to thrive as a woman in the industry isn’t exactly a stroll in the park. People second guess you. Make you second guess yourself. It was especially annoying for me, because I felt too many people were fixating on the wrong things. Some said I was only successful because other men put me on. Some people wrote headlines and used TV shows to talk about my fashion sense (or lack of it ?). Some were upset about how simple I was and me not trying to change that, because “she’s a celebrity, how dare she?”…etc.

However, if there’s anything I’m most sure about, it’s that I will never live my life to make other people comfortable. Even if I make mistakes, they will be my mistakes. So I have to say thank you to those that fixated on the things that mattered – from the beginning. Those of you who saw my heart and understood that I was and am just trying to live my truth one day at a time.

I’m not perfect, but I’m working on it. Will never be perfect, but I’m alright with it. This is why “Original Baby” was my fave song on the album – because it was my truest and most personal song.

So I put all my energy and heart into working and reworking SIMISOLA. Told my team not to put anything in my schedule for a while. I’m a perfectionist, so I would sometimes obsess over the songs.

I kept removing and adding songs. I replaced two songs about a month to the release date. Some days, I would wake up and love the album, others, I would go to bed hating it, cos it didn’t feel right just yet…

But on the 8th of September, Magic happened. And I’m so grateful that magic was my magic and you experienced it with me. I love you. So much. Thank you #SimiArmy “