Tinubu to Adeboye: My hands are tied on Ambode’s 2nd term

The controversies trailing the second term bid of Governor Akinwunmi Ambode of Lagos state has taken another twist as Asiwaju Bola Tinubu reportedly told the General Overseer of the Redeemed Christians Church of God, Pastor Adeboye, that he (Tinubu), will not prevail on any of the aspirants to step down. 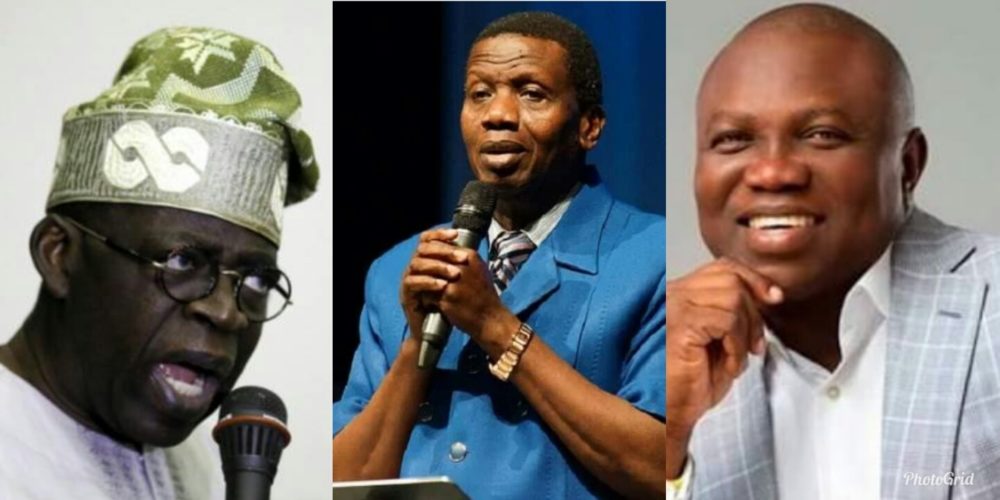 New Telegraph reports that this was as one of the aspirants and former commissioner for works and infrastructural development, Dr. Obafemi Hamzat confirmed Tinubu’s stance on the September 26 primary, saying the national leader of the All Progressives Congress (APC) has no anointed candidate among the contenders. 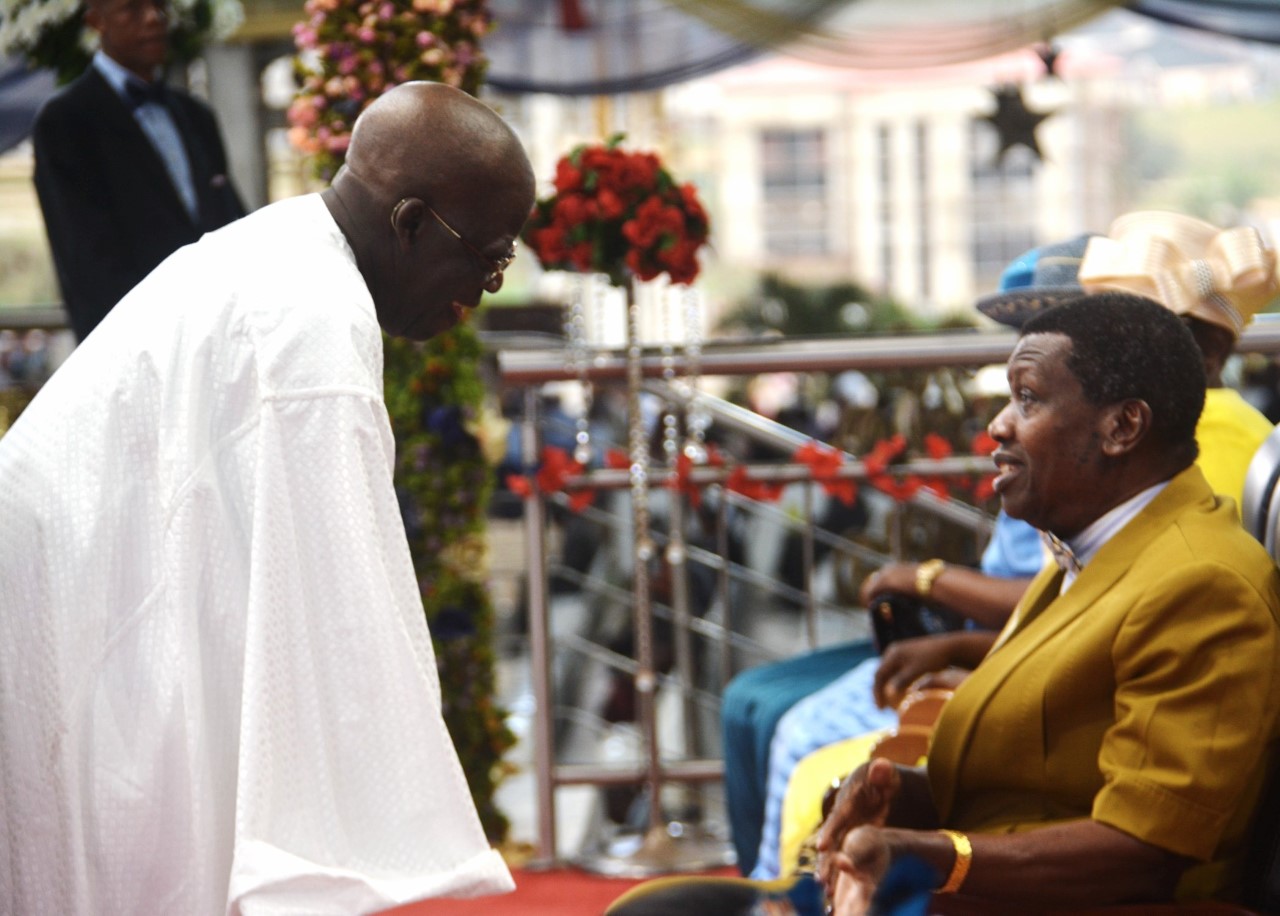 The newspaper authoritatively gathered that Pastor Adeboye’s intervention is one of the latest moves by Ambode to persuade Tinubu to support his second term bid just like he did in 2015. 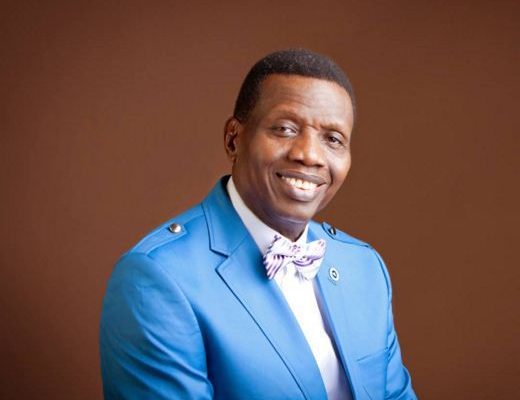 It was learnt that the revered Christian leader had inquired through telephone conversation with Tinubu to know how the issue of the APC primary could be resolved.

But the former governor insisted on direct primaries in the interest of fairness and justice for those who had obtained the APC forms for governorship primary in the party.

Although the telephone conversation, which had been converted into a text was silent on what Pastor Adeboye said, Tinubu was quoted to have maintained his posture that all contenders should go to the field and test their popularity before the people they want to govern.

The APC leader said he had been accused of imposition in the past and would not want to be seen as imposing any aspirant on the people in line with what democracy entails.

Tinubu in the text message which was going viral on twitter told Pastor Adeboye that:

“Sir, people have been accusing me of imposition. “They say I imposed candidates at will.

That’s why I said all aspirants including the governor to get to the field and test their popularity among the people in an open contest of direct primaries.

“Sir, my hands are tied on his matter, I cannot ask those who have picked the expression of interest and nomination forms to withdraw or not contest. That will be greatly unfair. We will ensure a level-playing ground for all the governorship aspirants including the incumbent governor.” 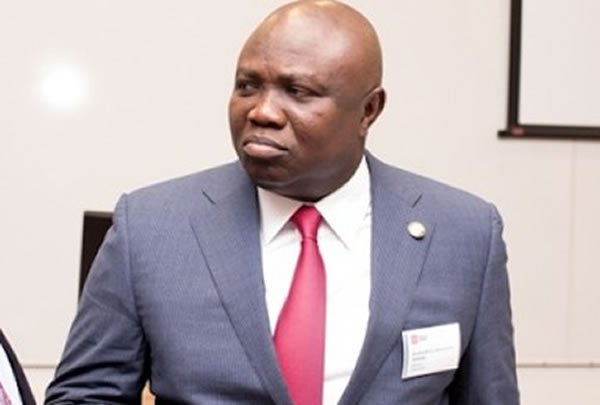 According to New Telegraph, a source close to Tinubu, who chose to be anonymous because he was not authorised to speak on the matter, confirmed that there was a conversation between the APC leader and Pastor Adeboye on Ambode’s second term. He said: “It’s true that Baba (Pastor Adeboye) had intervened and Asiwaju also responded.

It is not in doubt that Asiwaju has a tremendous respect for the man of God and this is clear from his response. I will leave you to interpret his response and decide whether Asiwaju will ask one aspirant to step down for another.”