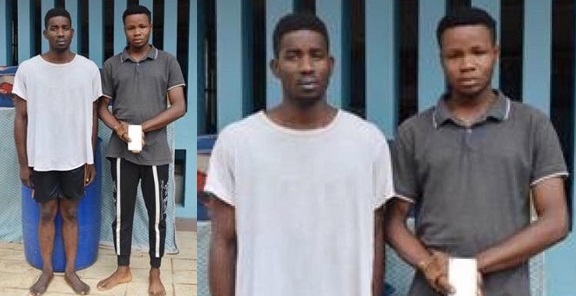 According to the police, a gang of five armed men kidnapped the victim and took her to their hide-out on August 29, 2018. 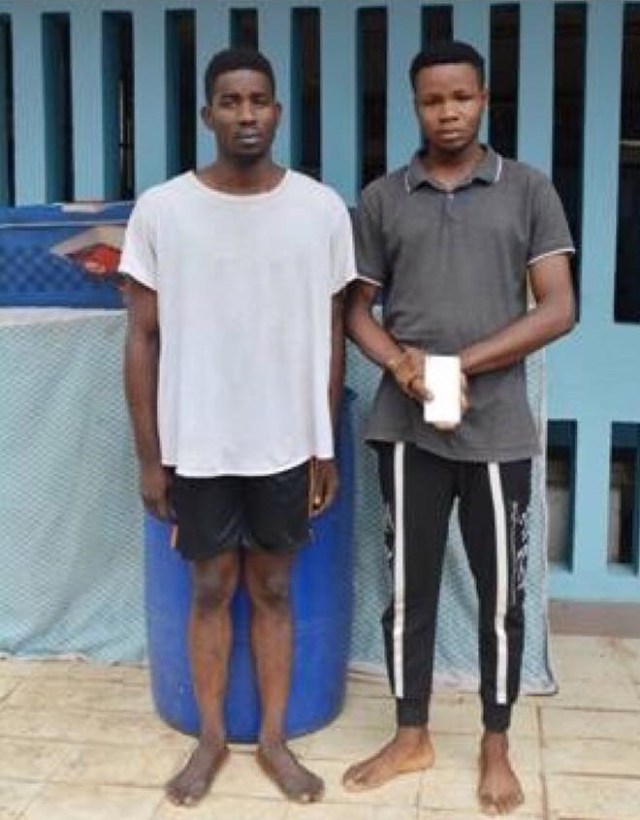 However, operatives of the Imo State police command, acting on a credible intelligence, rescued Debora unhurt and subsequently arrested the above named suspects in possession of her handset.

The suspects unlawfully had carnal knowledge of the victim while in captivity. They have made useful statements and are helping the Police in the investigation.