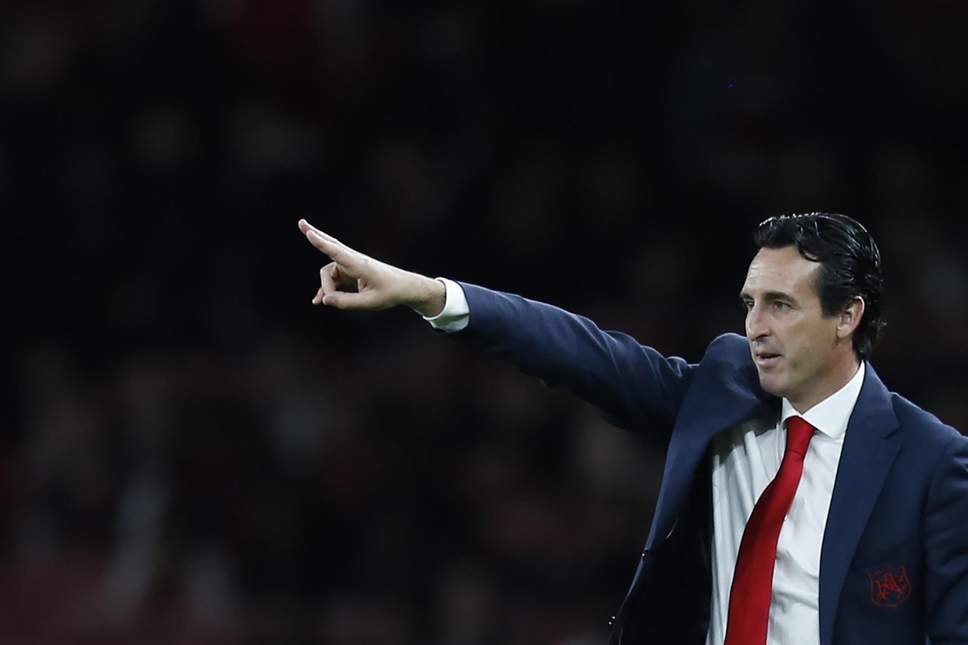 Arsenal manager, Unai Emery, became the first coach to win 32 games in the Europa League, after he guided the Gunners to a 4-2 victory over Vorskla Poltava on Thursday.

Emery’s men dominated the group stage tie from start to finish, with Pierre-Emerick Aubameyang scoring twice against the Ukrainian side.

Emery has great pedigree in the Europa League, winning the title on three separate occasions with Sevilla.

And his 32nd match win is the most of any manager in the competition.