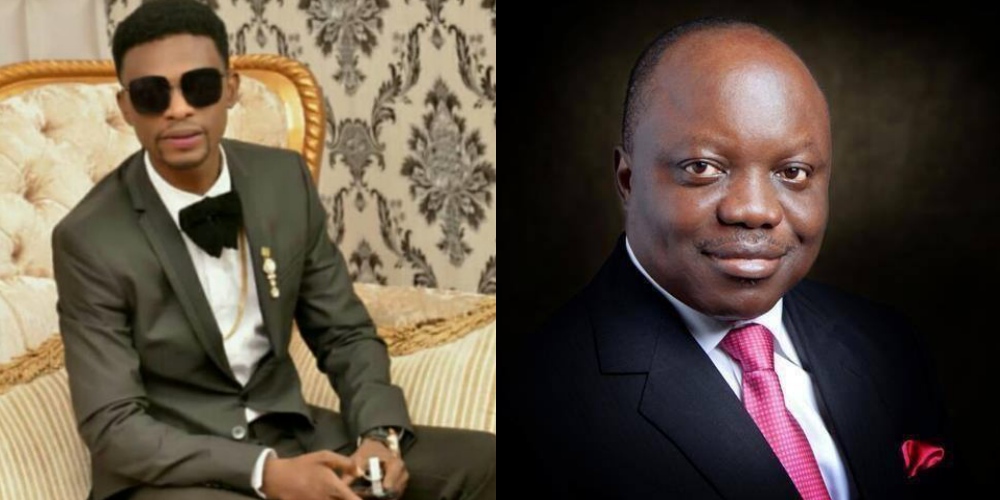 Nigeria’s most controversial comedian, I Go Dye has explained why he recently attacked the former Governor of Delta State, Emmanuel Uduaghan over his senatorial ambition. 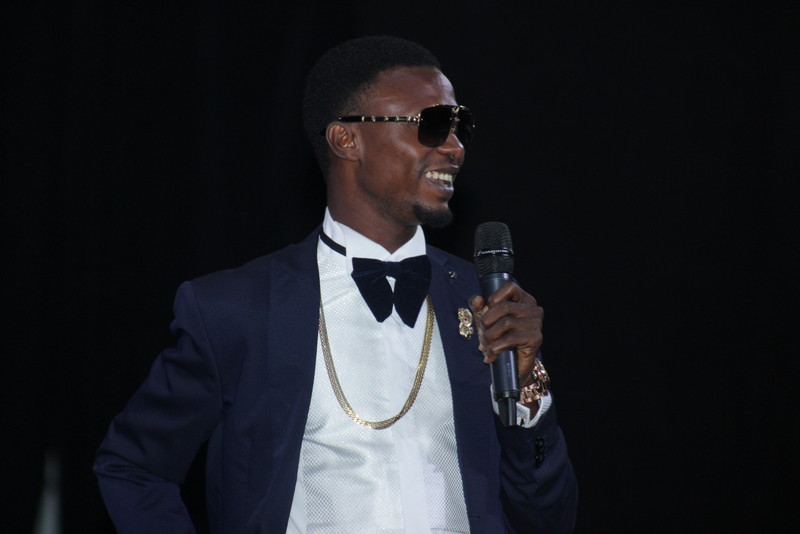 The comedian told the former governor not to run for the senatorial seat, dues to his past failure to his people.

This criticism towards the governor stirred reactions from fellow comedians who slammed him for criticizing Uduaghan, despite having a personal relationship with him.

Speaking to Punch Newspaper, I Go Dye said his attack on the former governor was not ”being influenced by any political interest or financial gain”.

He maintained that he was speaking as a visionary who cares about the development of Nigeria.

“I am not speaking in the interest of APC or PDP. I am just a visionary, who cares for the development of Nigeria. There is no government that I have not spoken about . The truth cannot be bought or concealed, let no man be deceived. I have never collected money from any political party or politician.

”When I act in my professional capacity as a comedian at their events, I’m just paid my professional fees, it doesn’t mean I have been given a cheque or contract by anyone of them,that’s why I am bold enough to speak the ugly truth anytime. If they feel I have endorsed him before, I am no longer endorsing him. We cannot continue like this. If they care enough, they should find out why the pensioners are not paid, and why our state is not being developed.

”I have expressed this to him that he should be advocating for our sea ports reopening to create jobs for our people and I haven’t said anything different.

”We all are bold enough to speak the truth, however, every man has a right to die for his own hero. Today the x-ray is on him,tomorrow it might be Okowa’s turn.

”I’m not standing for anyone, let them all do the needful when the ball is in their court,” he said

Share
Facebook
Twitter
WhatsApp
Previous articleFOOTBALL BETTING: SEE FREE 10 ODDS FOR TODAY: SEPTEMBER 9TH
Next article“I Was A Child That Wasn’t Loved, My Parents Wanted Me Dead Because I Was Born with 7 Teeth” – Comedian Gordons
- Advertisement -

The presidential candidate of the Peoples Democratic Party in the 2019 general election, Atiku Abubakar, has revealed why violence and killings persist in Nigeria. The...
Read more
- Advertisement -