Here’s the inspiring story of a Nigerian pilot who patiently waited for his success after being jobless for months. 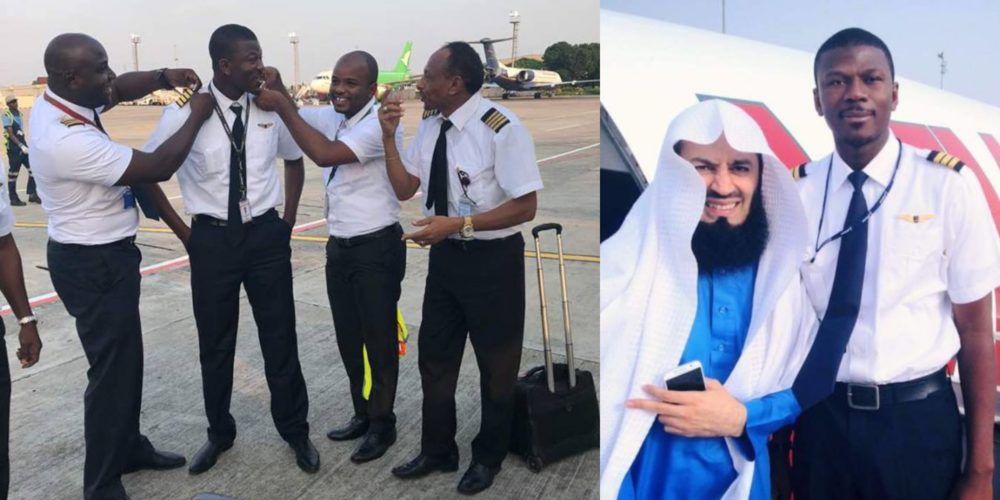 According to reports, he went solo on May 11th and achieved his PPL on August 17th of the same year. He went on to earn his CPL one year later on August 13th, 2012 and returned to Nigeria. 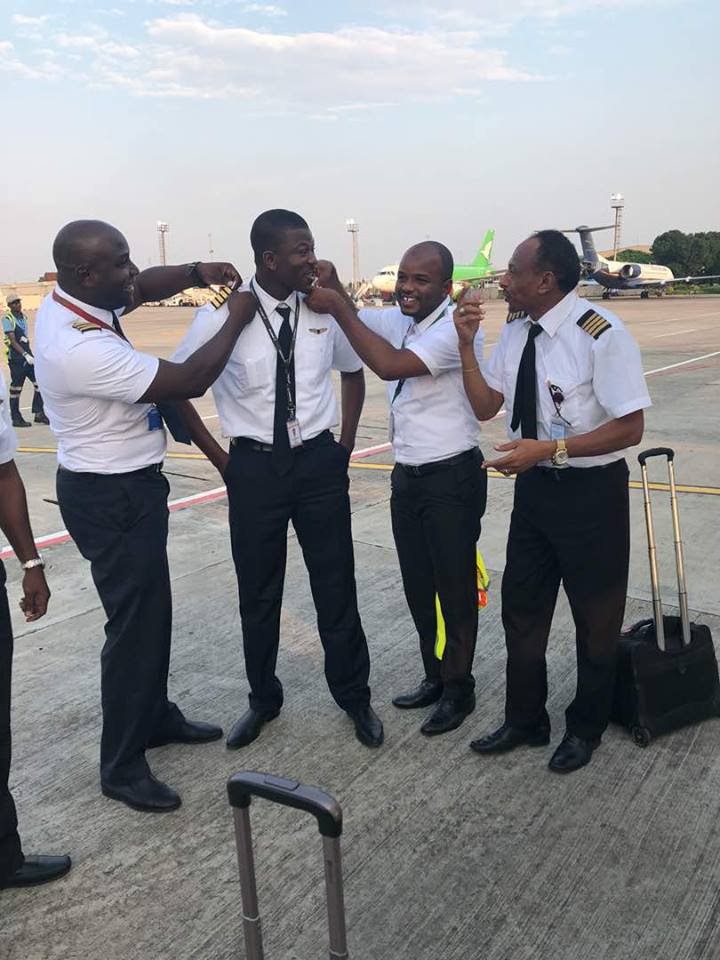 After searching for a job in Nigeria for about 15 months and not being able to get one, Captain Shaddad went back to South Africa to do his instructor’s rating, before leaving again for Nigeria to work as an instructor at International Aviation College, Ilorin in Nigeria.

After instructing at the college for one year, Captain Shaddad headed to Miami, Florida to do his Boeing 737 type rating at Panam International Flight Academy. 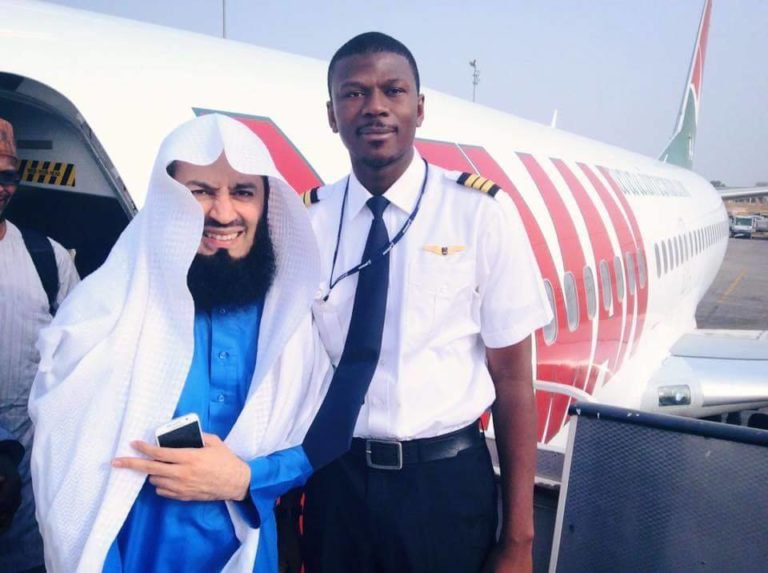 Captain Shaddad considers his greatest career achievement thus far to having been an instructor at IAC Ilorin where he was able to touch lives and help many young pilots realize their dream of flying aircraft. 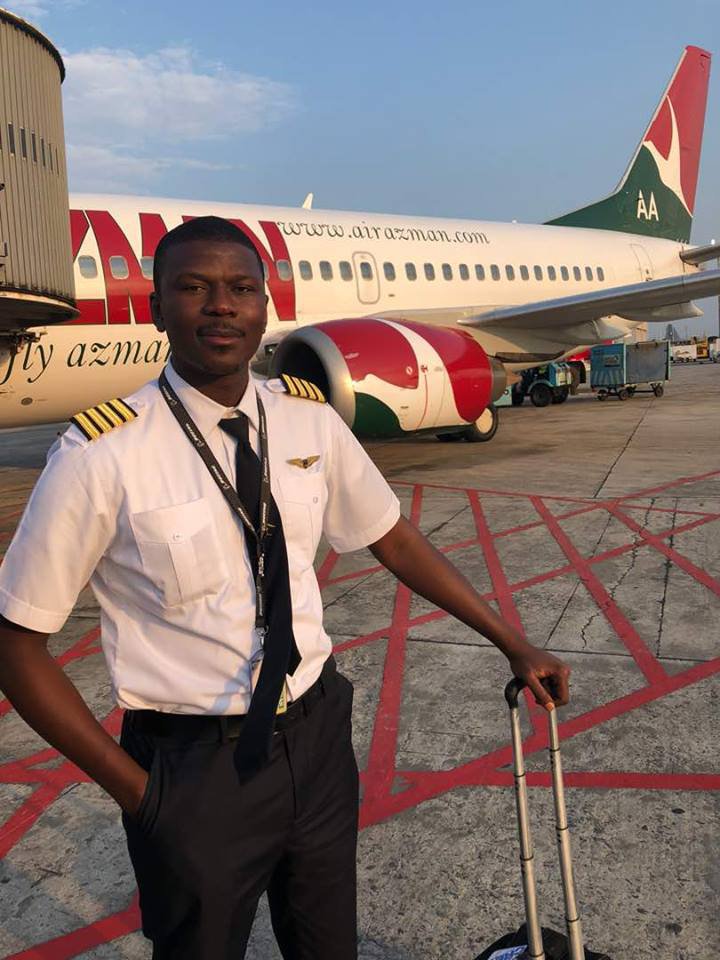 Captain Shaddad stresses the fact at first it always seems like an extremely long and hard road to success but trust him he says, “…with patience you will get to the promised land.”, as he is a walking testimony to this.

Captain Shaddad very importantly, never forgets where he came from and remains grateful to everyone that had an input into his training along the way to where he now finds himself, from his early days as a student pilot at MBSF to the flight deck of a modern jet liner.