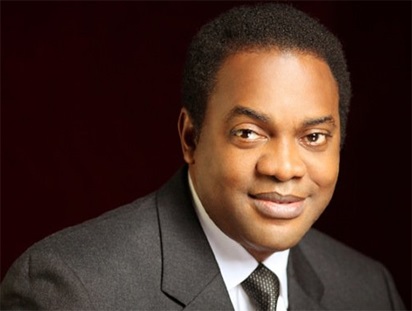 Duke, whobpolled 812 votes will be the party’s flag bearer for the 2019 presidential election.