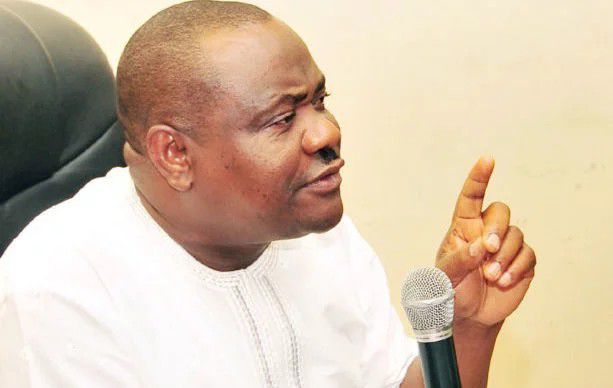 Nyesom Wike, governor of Rivers State has said that he is not sure elections will hold in 2019 following recent happenings in the country.

Wike said this while hosting a group of lawyers under the aegis of class 84 of the Nigerian law school at the government house, Port-Harcourt, the state capital.

He said the time had come for Nigerians to rise and speak up against the wrongs being perpetrated in Nigeria.

He said: “The judiciary has been so much intimidated. It is unfortunate that the Nigerian Bar Association gave out themselves when they saw the intimidation of the judiciary, instead of them to rise and to say look, we can’t accept this.

“Today, because of fear and intimidation, it is difficult for any judge to sit and say I want to write a judgement, it doesn’t matter what will be.

“Then the security will come and tell you we saw N1million in your account, come and explain, and the judge will say, instead of this embarrassment, let me do what they want me to.

He urged Nigerians to hold gatherings that will proffer solutions to the problems bedeviling the country even as elections drew near.