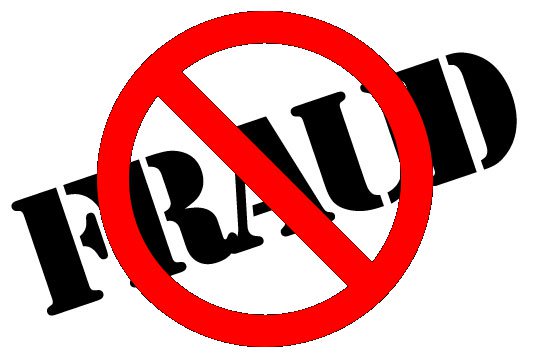 A Federal High Court in Lagos has ordered that the total sum of N88.4million, belonging to three suspected fraudsters, be temporary forfeited to the federal government of Nigeria.

The suspected fraudsters, Osanyinbi Oluwaseun Temitope, Olawoye Oluwamuyiwa Abolade and Kaseem Oluwatosin Emmanuel, were dragged before the court by the Economic and Financial Crimes Commission (EFCC).

The EFCC in a motion ex parte, argued by its lawyer, George Chi-Yakua, urged the court to freeze the monies pending the conclusion of investigation and possible prosecution of the suspected fraudsters.

In urging the court for the forfeiture order, the EFCC in an affidavit deposed to by Oghare Ogbole, a female investigation officer, attached with the Special Task Force (STF) of the agency, said her agency is currently investigating a case of suspicious transaction received through an intelligence report against the suspected fraudsters.

The deponent also stated that the respondents were arrested in 2015 of the offence of identity theft and wire fraud committed in United State of America (USA), between 2013 and 2015 and during which period maintained accounts with the banks stated above.

The deponent also averred that investigation revealed that the first respondent, Osanyinibi Oluwaseun laundered part of the monies through his mother’s account numbers domiciled in GTB.

The presiding judge, Justice Saliu Saidu, after listening to the submission of the EFCC, granted the prayers.