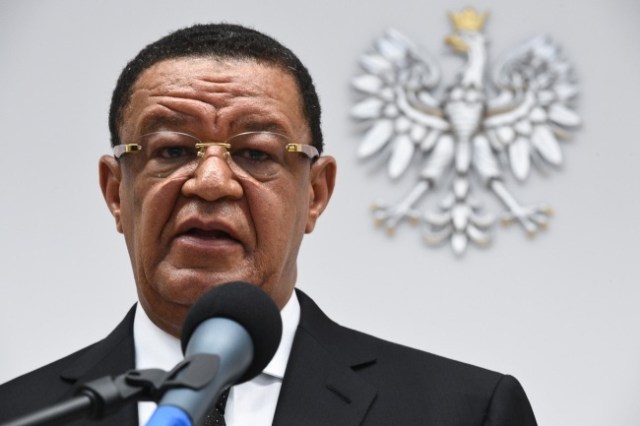 Teshome, who has been the East African country’s head of state since October 2013, submitted his letter of resignation to the Ethiopian parliament’s two houses. They are scheduled to consider his resignation.

The president, who conducted his doctoral studies in international law at Peking University in China, was unanimously appointed as Ethiopia’s president on October 7, 2013 while he was serving as Ethiopia’s ambassador to Turkey. Teshome is a member of Oromo Democratic Party, one of the four member parties of the ruling Ethiopian People’s Revolutionary Democratic Front.

His imminent resignation also came shortly after Ethiopian government’s cabinet reshuffle. The Ethiopian House of People’s Representatives, the Ethiopian parliament’s lower house, earlier approved the appointment of 16 new cabinet members upon the endorsement of Prime Minister Abiy Ahmed, in which only four of the previous cabinet’s members remained in their positions.

Teshome, 63, had served in various high-level Ethiopian government offices and ministries as deputy minister of economic development and cooperation, minister of agriculture, and spokesperson of the house of federation.