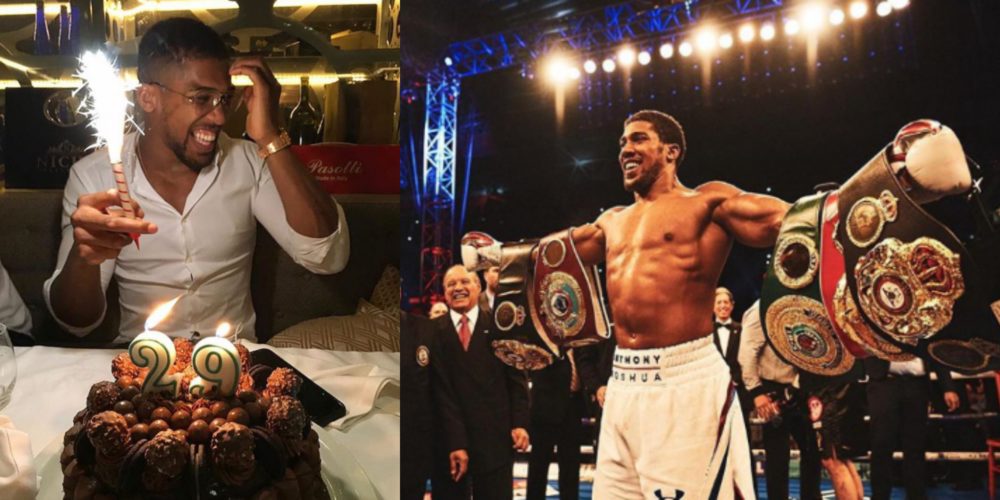 Professional British-Nigerian boxer Anthony Oluwafemi Joshua has celebrated his birthday on Monday, October 15. The professional boxer turned 29 and he was spotted celebrating his new age with friends.

In a video shared on the boxer’s Instagram story, he could be heard saying ‘one life’ as he received cheers from friends celebrating the big 29 with him. 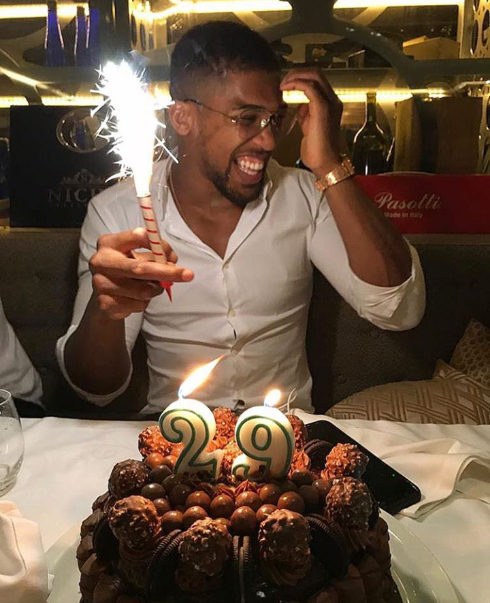 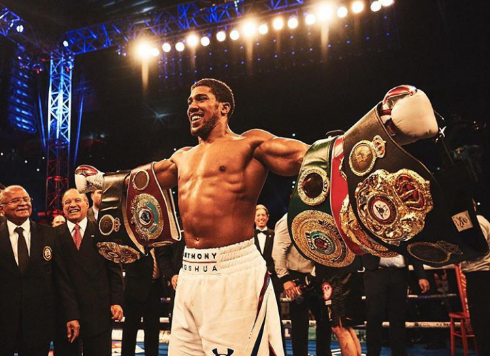 The professional boxer who was born on Monday, October 15, 1989, is the current unified heavyweight world champion. He holds three of the four major world championships in boxing.

He was the British and Commonwealth heavyweight champion from 2014 to 2016. Joshua’s win against Wladimir Klitschko in 2017 was named Fight of the Year by The Ring and the Boxing Writers Association of America.