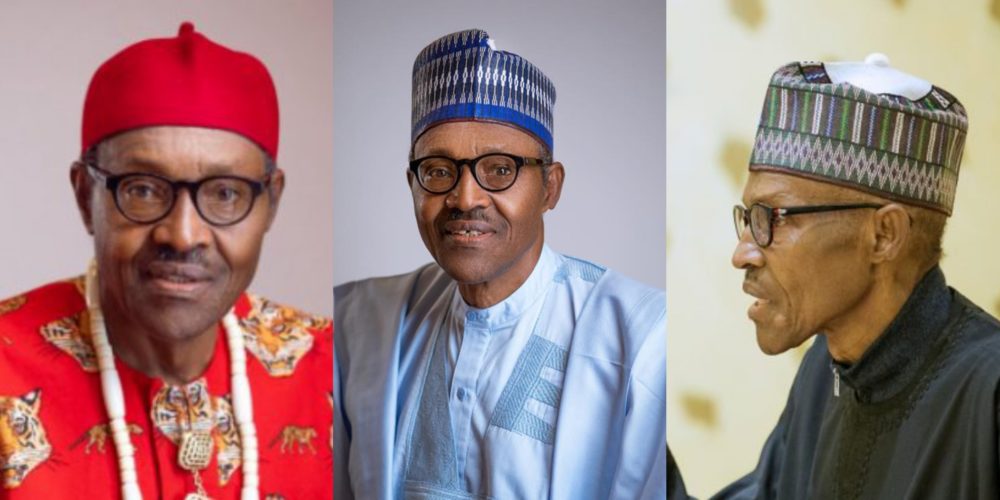 President Buhari who spoke at an interfaith initiative for peace conference on Religious Harmony in Nigeria which held in Abuja today October 13th, stated that his government deserves continuity. 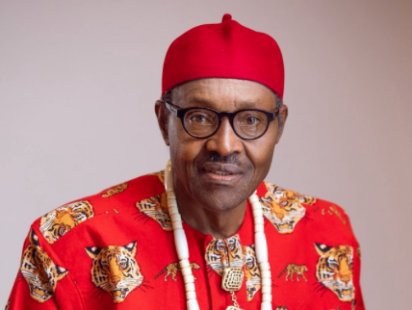 According to President Buhari, Nigeria has moved on, the era of free money, lack of transparency and accountability is over.

”I am proud to say that our country has moved on, the era of free money, lack of transparency and accountability is over! We deserve continuity; we deserve a better future for the coming generations. I sincerely hope 2019 will move us closer to these goals and so I look forward to a peaceful, fair and credible elections come 2019”.

President Buhari also advised clerics to stop playing partisan politics. The President said his advice became necessary, having witnessed the roles religious leaders have been playing so far ahead of the elections. 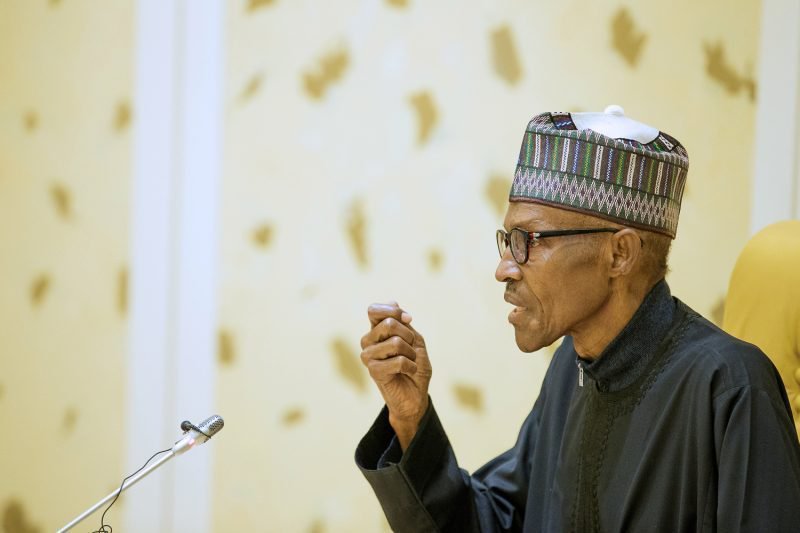 “Very soon, political campaigns will commence leading to elections in February next year.Having witnessed the roles our religious leaders have been playing so far, I appeal to them to eschew partisan politics and appeal to their respective members to read the manifestos of each political party, discuss and pray for God’s guidance before casting their votes.

“Religious leaders should not be seen to involve themselves in partisan politics or political controversies. Otherwise, they risk losing their status and public respect” he said.