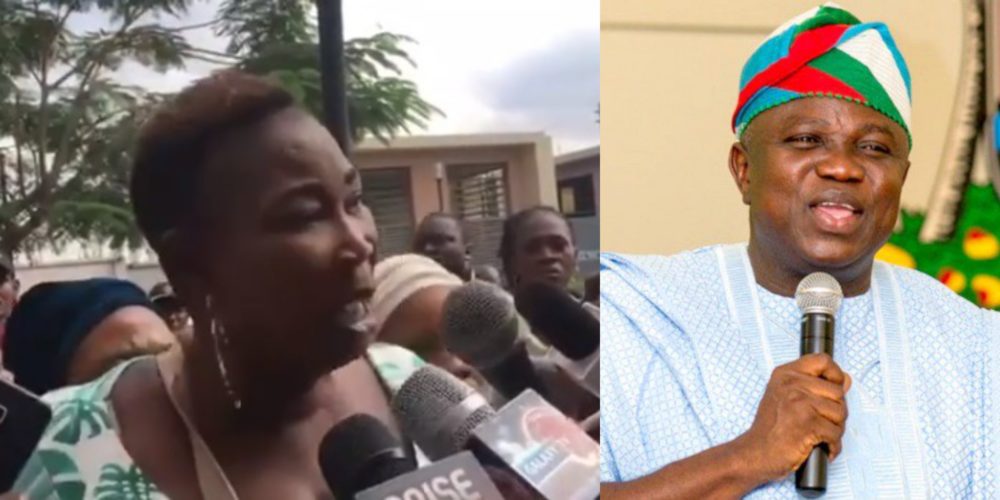 Supporters of Governor Akinwunmi Ambode were reportedly prevented from voting for him by suspected thugs in Shomolu. 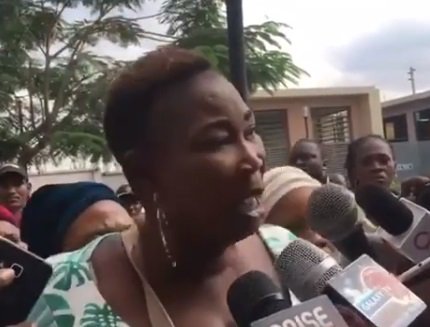 A member of the All Progressives Congress, Oluwabunmi Adetola, residing in Shomolu, has accused the council chairman in her area of arranging thugs to beat up members of the party who wanted to vote for the incumbent governor, Akinwunmi Ambode, during the state APC primary earlier today.

The primary election which held today has however been nullified by the APC National Working Committee sent from Abuja.

Watch a video of her making the claim below: