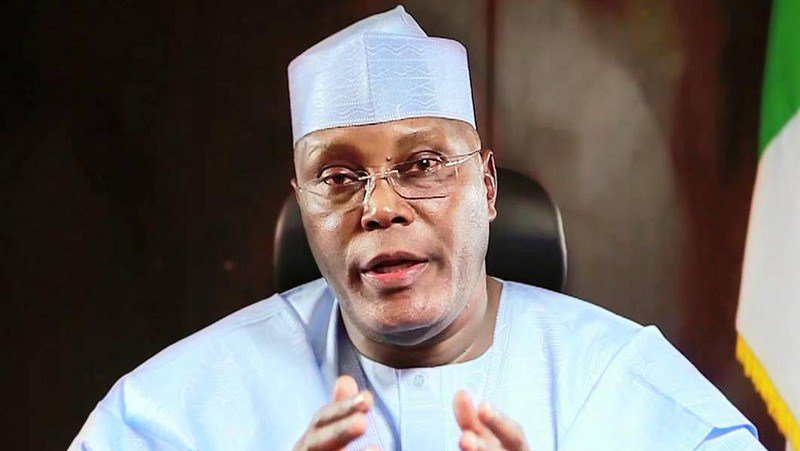 Former Vice President and Peoples Democratic Party, PDP, presidential candidate, Atiku Abubakar, has reacted to the death of Hauwa Leman, an aide worker with the International Committee of the Red Cross (ICRC).

We reports that Islamic State West Africa Province (ISWAP), a faction of Boko Haram, executed Hauwa Leman, an aide worker with the ICRC on Monday.

The terrorists promised to keep Leah Sharibu, one of the Dapchi schoolgirls who is still being held captive in their custody.

Reacting to the latest murder, Atiku on his official Twitter Page, condemned the killing.

He said, “I’m deeply saddened by the murder of Hauwa Leman, an ICRC aid worker, by terrorists.

“I implore the Federal Government to deploy every reasonable tool at its disposal to bring Leah Shuaibu and all the children in Boko Haram captivity home.”