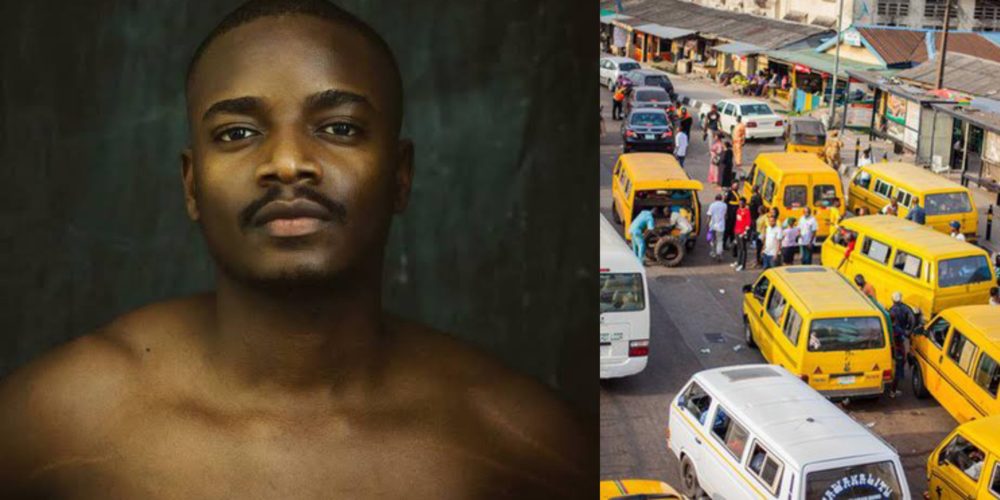 Leo Dasilva has revealed that he was recently robbed in Lagos traffic.

The BBNaija star took to social media to make the revelation. According to him, he was robbed on Friday. 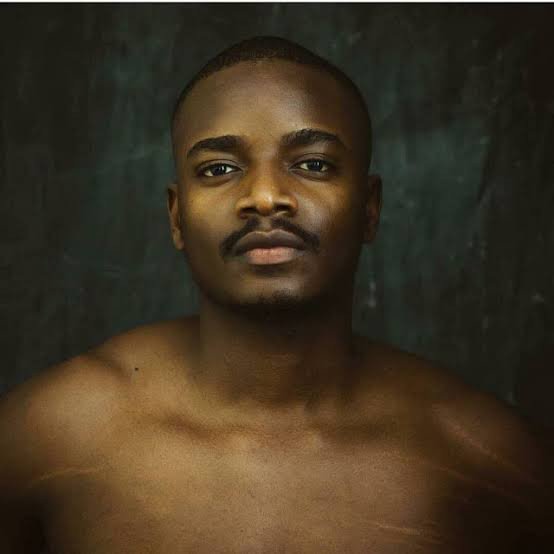 Leo revealed that he was robbed after heavy trucks got jam-packed on the road and caused the traffic in which he was attacked by the robbers.

“My people my people, sorry for the small MIA.

“I got robbed on Friday and I was going to come and rant about how Lagos state government has done nothing about the trucks that caused the traffic and allowed the robbery happen but I remembered my rant will do nothing. 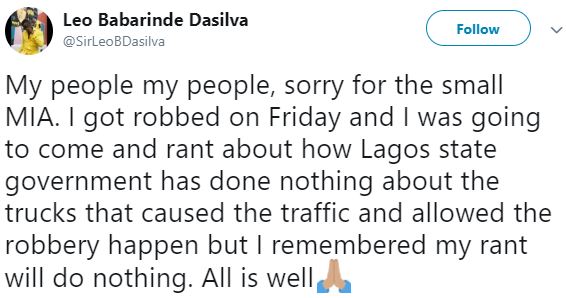