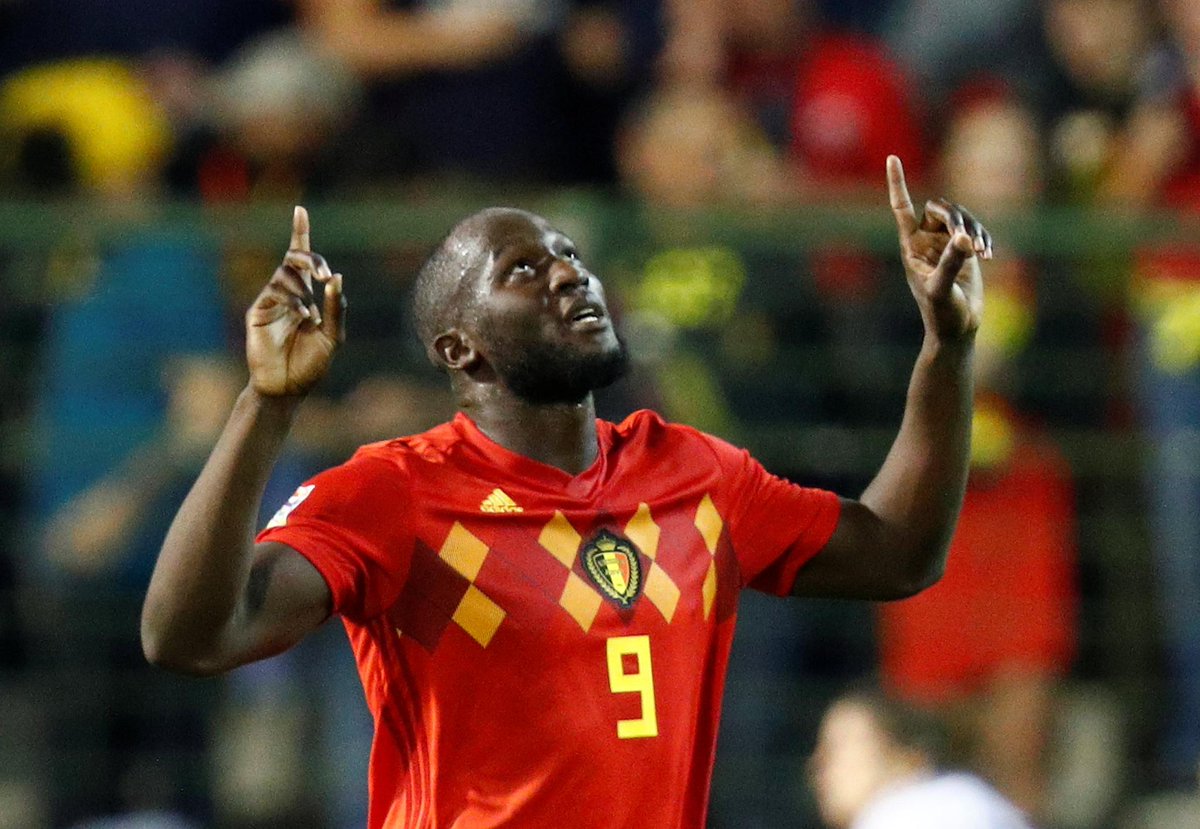 The Manchester United’s striker is in a rich goal scoring form for his country as evident in his 21 goals return from just 18 matches. He also scored his 45th career goal for Belgium today with the winner.

The Big striker who received a sumptuous pass after a fine move from the Belgian midfielders finished with aplomb pass the Swiss Goalkeeper.