Home News Feed Bride caught pants down with boyfriend on her wedding eve in a...
Facebook
Twitter
WhatsApp 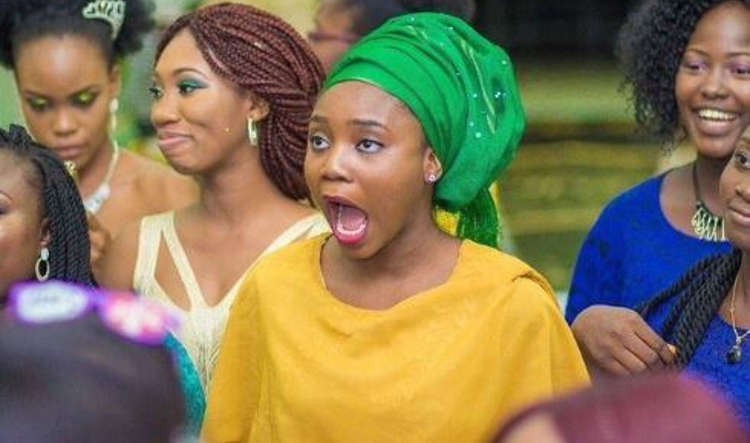 A bride who is supposed to be traditionally wedded the next day has been caught pants down with a male friend in a hotel room.

This was made known by Twitter user @NollywoodBoss, who claimed he was contracted to handle the wedding’s video and photography the next day.

The wedding wouldn’t hold though, after the lady was caught in the act.

“A girl that would be Traditionally wedded tomorrow, was caught pants down few minutes ago.

“..in a hotel with his boyfriend in Awka.

“The escalating chaos would not let this beautiful hotel be great this night.

“So my company was contracted to handle the Event’s Video and photography tomorrow, I and my crew were half way to the hotel we would lodge this night and I got a call from the guy that contracted the work to me.

“Funny thing is, the Girl lodged the Bf in the same hotel, his Husband to-be and his friends are too .

“So babe went to the Bfs room to collect knacks and was caught.

“We got to the hotel and people are trying to calm the unfortunate Groom down.

“This is so unfortunate

“Me have collected 70% upfront of my services, I can’t refund money oo, anytime baba funds another wife I will come and work… Shekena

“I pray this guy doesn’t do something bad this night, he has limited time to stay in Nigeria and has already gotten a visa for the Stupid girl but Prick would not allow her to be great!”