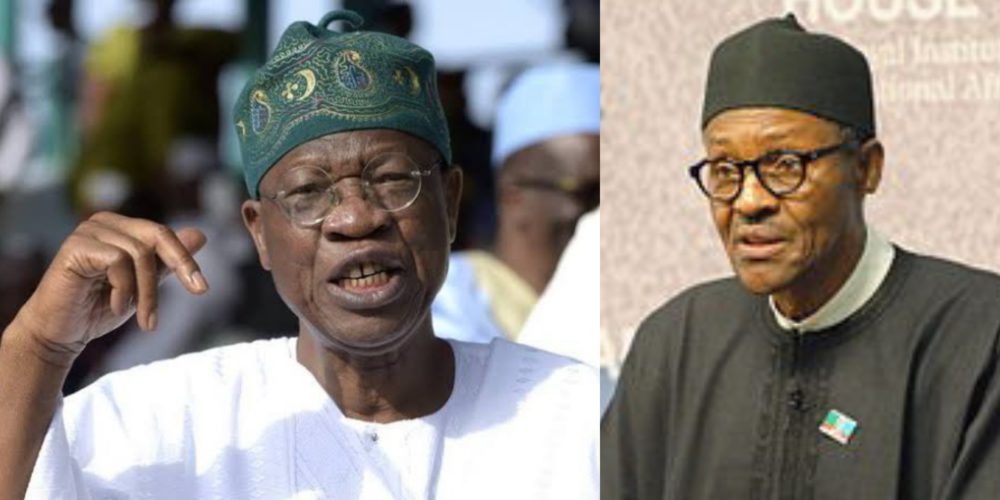 The Minister of Information and Culture, Lai Mohammed, was a guest on Channels TV yesterday where he spoke extensively on why President Buhari deserves a second term in office.

According to Lai Mohammed, the Buhari-led administration has performed well on most of its campaign promises. He added that President Buhari has rebranded governance and has put the country on the path of sustainable growth and development, among other things. 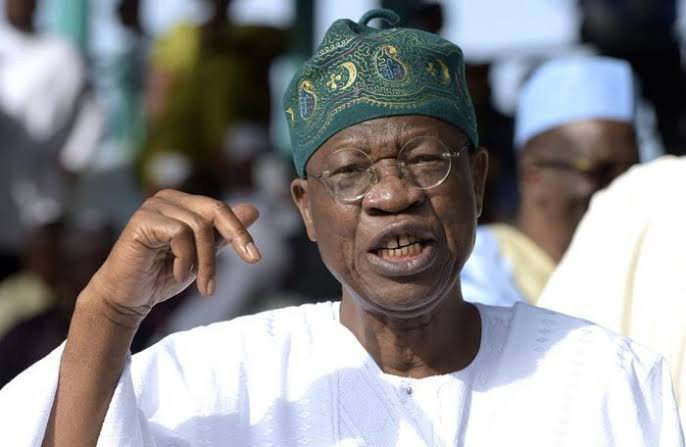 “He has rebranded governance, he has put the country on the path of sustainable growth and development, he is rebuilding infrastructure, implementing what can be described as the most ambitious social investment programme in the history of the nation, he is ensuring that a few fat cats do not loot the national resources, at the same time, he is ensuring that Nigeria is self-sufficient in many areas especially in food production. Above all, he has brought honour and respect back to the country and at the same time, fighting all forms of insecurity. We have put in place certain measures that have made it difficult for those who want to loo our resources to do so” he said 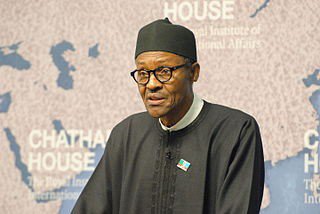 When asked to speak on the reactions that have trailed President Buhari and his certificates,Lai Mohammed said it was “a non-issue and a mere distraction”

“We have moved beyond that. Let me quote what former President Olusegun Obasanjo said in 2015 during this saga of the President’s certificate. Obasanjo said that it is an insult on a man, who rose to the echelon in Nigeria Army, attended the War College in the US and Staff College in Nigeria, for anyone to start asking whether he has a certificate or not. I think I want to rest this case on that because it is a non-issue” he said