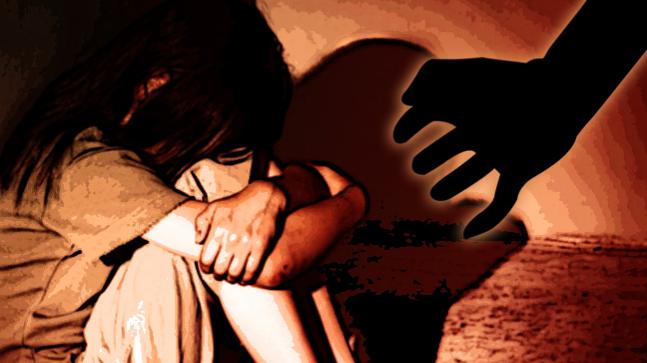 An official of the agency, Mr. Ezekiel Gana, said the girl’s grandmother discovered that she had been injured when the old woman noticed the abnormal way the girl was walking.

“The grandmother noticed her movement and checked her private part where she noticed the damaged done by the perpetrator. Upon asking the girl what happened, she said ‘Uncle Ashiru’ put his big thing inside her,” the source said.

The incident occurred at the New Market area of Maitumbi in Minna, the state capital.

The grandmother reported the matter to the agency, whose director general, Mariam Kolo, ordered for the arrest of the suspect.

Gana said the suspect refused to give any other name apart from Ashiru but admitted to have defiled the small girl inside his shop.

He said the suspect had been taken to the State Criminal Intelligence and Investigation Department (SCIID) for further interrogation while the girl was taken to the police clinic for examination and treatment.

The girl complained of stomach pain and was treated for it.

Gana added that Ashiru, who runs a dry cleaning business, would be charged to court as soon as the investigation into the matter is concluded.