Singer, Davido has taken to his instagram to reply a friend of his after the young man mocked his uncle, Senator Adeleke and blamed the Senator for his Osun State election loss. 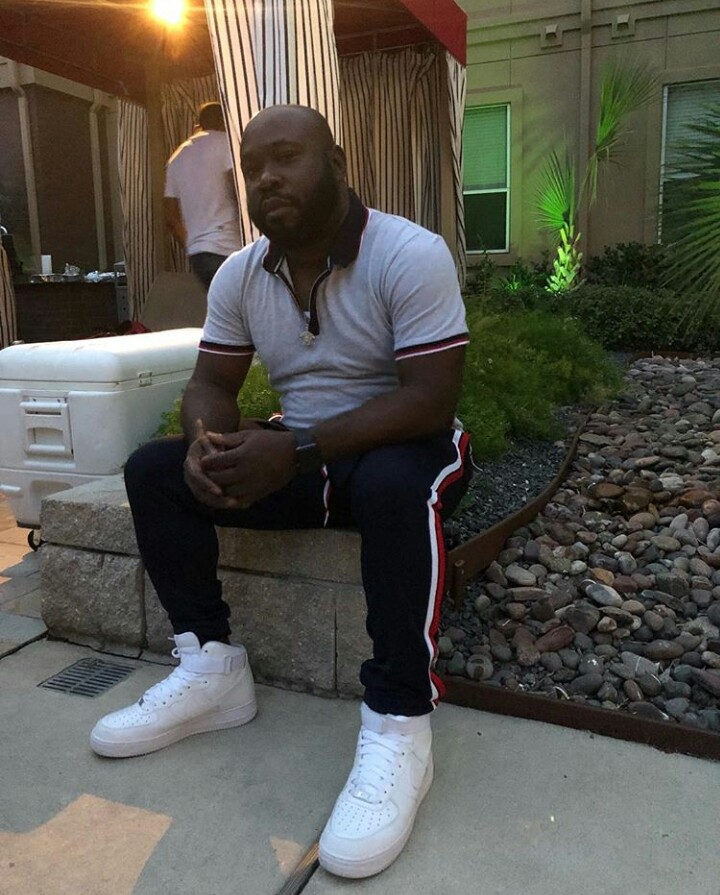 The young man who goes by the name, ‘Oluricky’ mocked the senator, saying he did not show up for the debate before the elections and after loosing, he seeks to fight the APC party in court.

Davido showed how dissapointed he was at the young man who happens to be a friend, he then slammed him and pointed out that ‘ricky’ also failed to appear in court when he was to be deported for fraud. 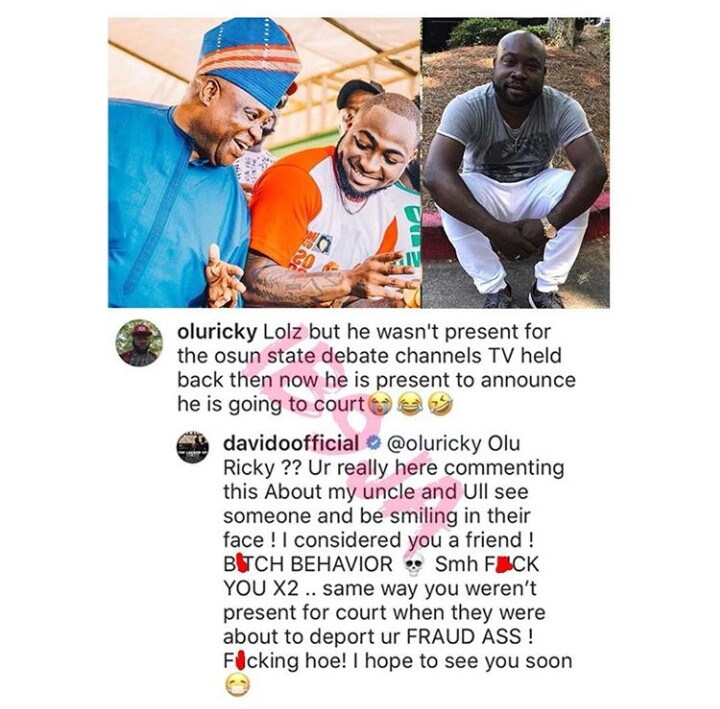