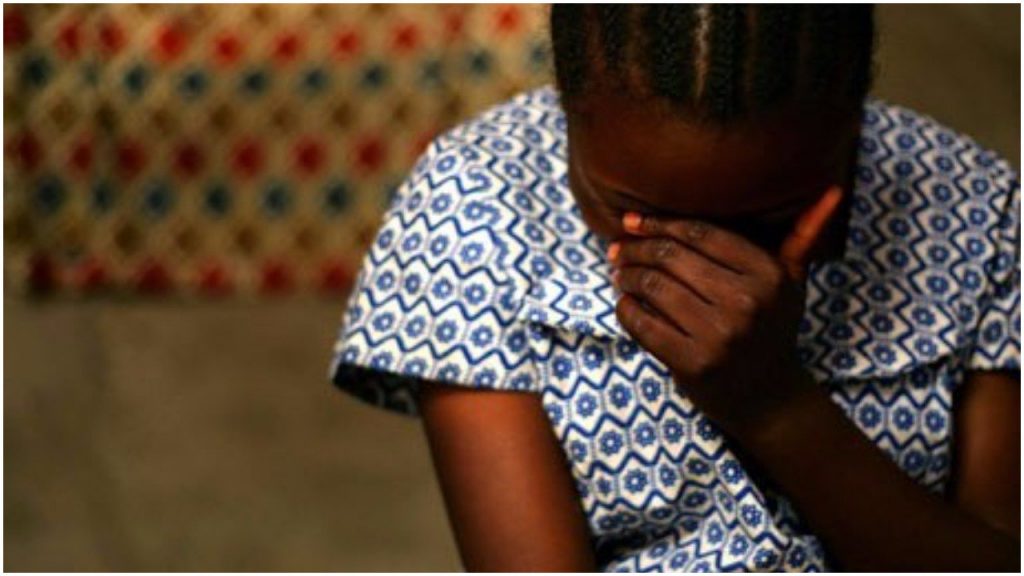 Family of one 24-year-old Miss Oluchukwu has allegedly rejected her for refusing to sell her baby boy after she delivered him out of wedlock.

Oluchukwu, an indigene of Ebonyi State, whose family resides at Awka Etiti in Idemili South local government of Anambra State had initially been advised to abort the pregnancy after she got pregnant out of wedlock, but she refused, insisting on keeping the pregnancy.

She was, however, picked by an NGO, Safenest, after she ran away from the family to Awka, Anambra State capital.

The executive director of Safenest, Mrs Oluchukwu Ckukwuenyem who spoke at a seminar organised by the group, said upon Oluchukwu’s delivery, she contacted her family to broke the good news of her delivery to them, but was rather advised to sell the baby for her upkeep and be sure not to return to the family with it.

“We were so amazed when we learnt of this, and we have taken it upon ourselves to take care of her and the baby. She is currently in a location we put her. We do not want to release her exact location, but I can tell you she is doing well.

“How much will she sell the baby that can assuage her sufferings for nine months?” Oluchukwu said.

She revealed that within a year of the operations of her NGO, she has discovered that most families were threatened by very flimsy excuses, and had gone ahead to experience serious problems like division, divorce and even murder.

Oluchukwu admitted that abuse of substances like hard drug, alcohol and others were primarily behind the cause of violence in families.

She commended the Anambra State command of the national drug law enforcement agency, NDLEA for their proactiveness in tackling drug related issues in the state.

A guest lecturer to the event, traditional ruler of Ifitedunu community in Anambra State, His Royal Highness, Dr Emeka Ilouno, a renowned medical doctor and Chief Medical director of Madonna Hospitals took guests on a lecture on Cervical, Breast and prostrate cancers.