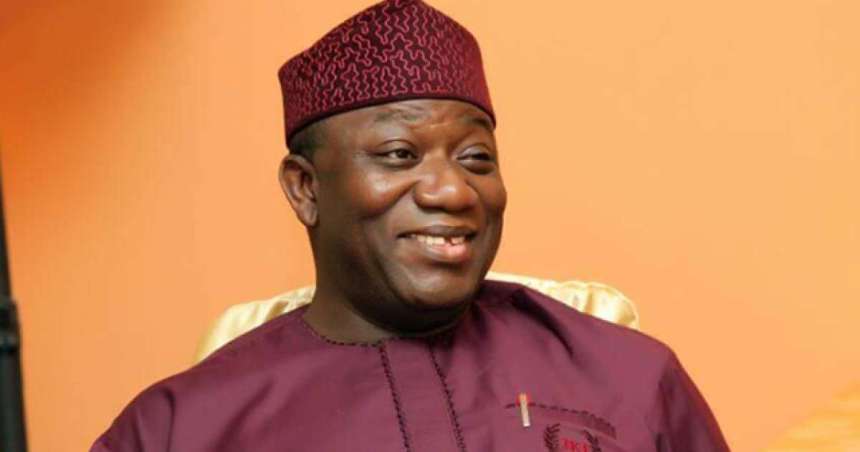 Governor Kayode Fayemi of Ekiti State, has announced the appointment of Abiodun Oyebanji, as the Secretary to the State Government (SSG).

Oyebanji, a former university lecturer, had previously served as Chief of Staff during the administration of Otunba Niyi Adebayo and was Commissioner for Budget and Economic Planning during Fayemi’s first term.

Omoleye is a former university administrator and former chairman of Ijero Local Government and had also served as Special Adviser in the Governor’s Office.

Oyebode, a seasoned journalist served as Chief Press Secretary to the Governor during Fayemi’s first term. He later served as Special Adviser on Media to him when he was Minister of Mines and Steel Development.

The statement said the appointments are with immediate effect.