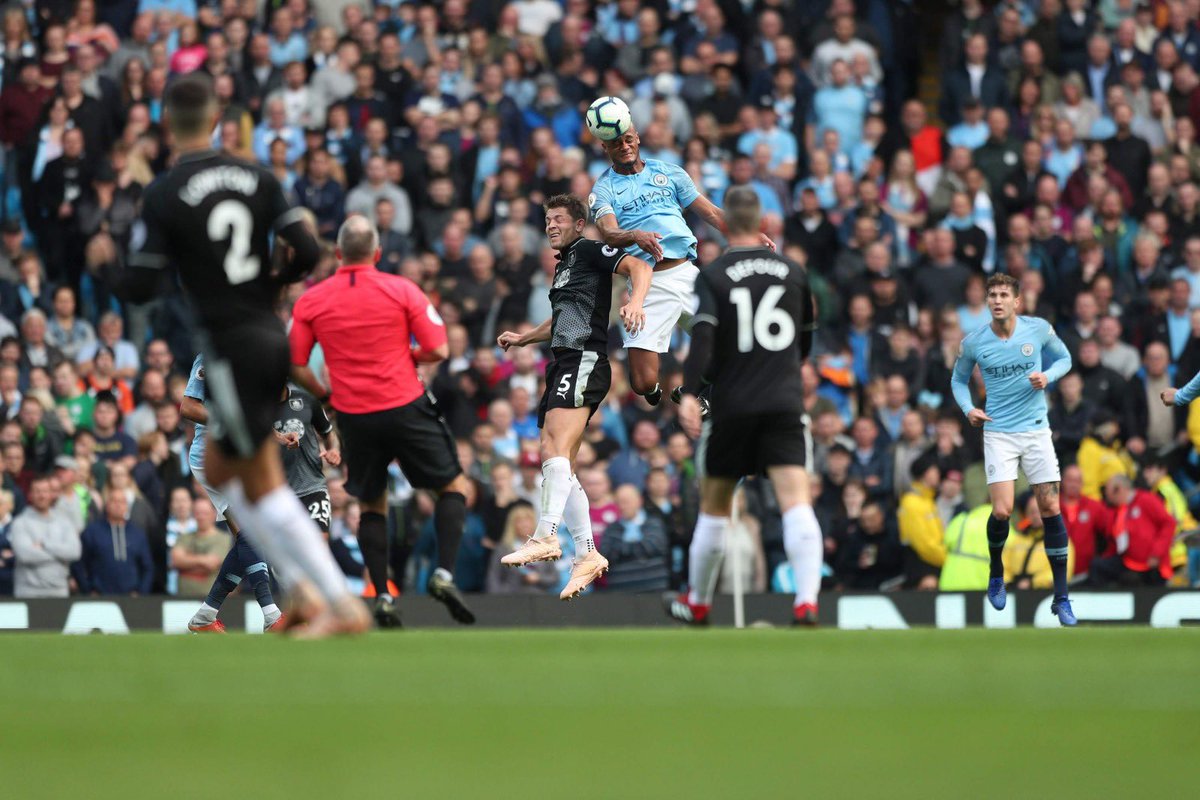 Manchester City remain at the top of the English premier league table after beating Burnley by putting five unreplied goals past them yesterday. The defending champions now have only one draw in the EPL this season and have gone on to win all their remaining eight matches in the domestic league.

Although they share the same points with Liverpool, who sit on second but they have a superior goal difference to the Red’s as they have been banging goals at will.

As a result of this, their player have taken to social media to say one or two things about the victory.

A convincing win previous to the Champions League matchday. This is the way team!👏🏼⚽ #AL14 #ManCity pic.twitter.com/7jZsCqmdwZ