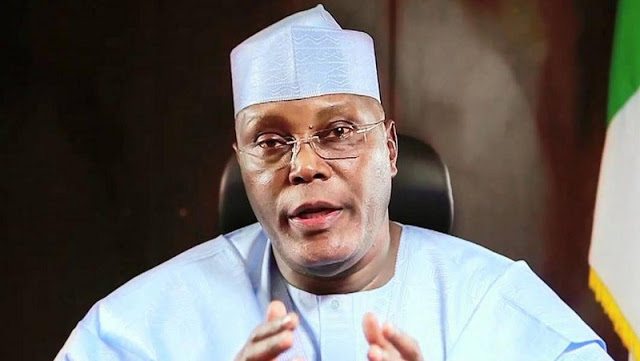 He came top ahead of 11 other aspirants at the end of the party’s presidential nomination convention. He polled about 1,500 more than the combined votes of all the other aspirants.

He was followed by Governor Aminu Tambuwal who polled 693 votes and Senate President Bukola Saraki who polled 317 votes.

Bola Tinubu should retire from politics. He can’t cope with with the challenge of modern governance – Arewa Youth Consultative Forum